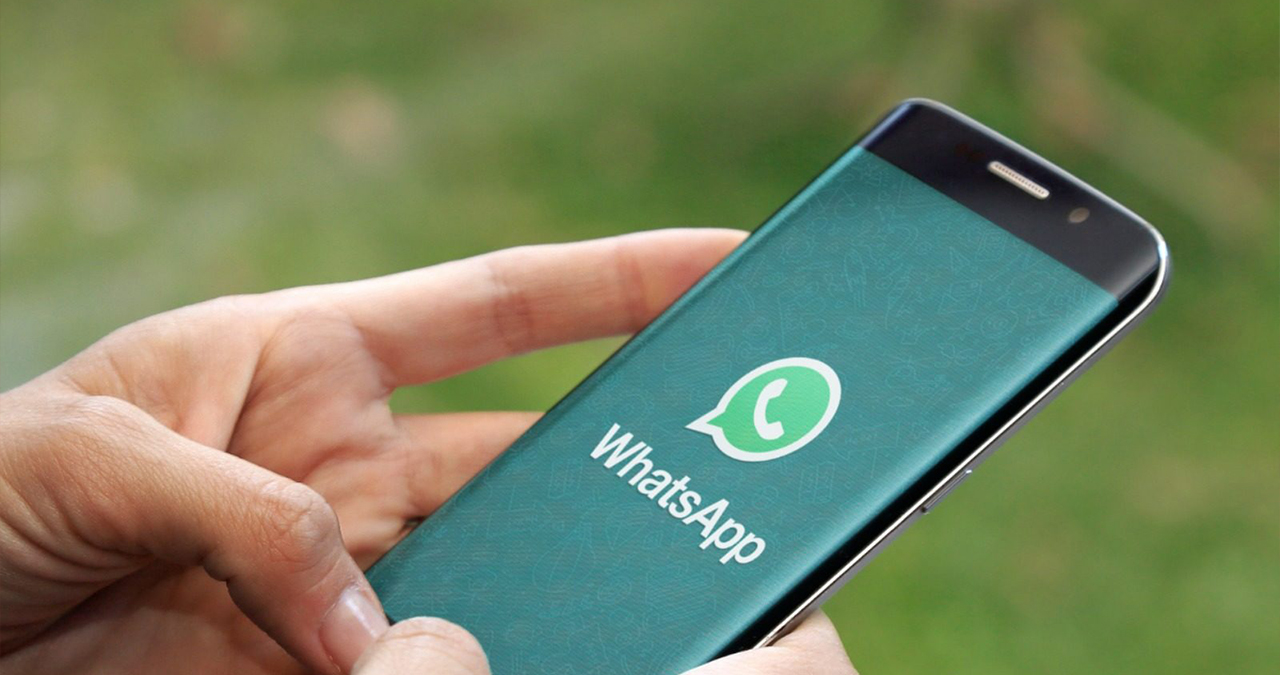 Undoubtedly, WhatsApp is the most popular messaging app in the world. With over 2 billion users globally and an uncountable amount of messages – about 100 billion – sent each day on this hell of an encrypted instant messaging platform, it is leaps and bounds ahead of even its nearest competitors.

However, this time around, there may come bad news for most WhatsApp users. As per media reports, Google may shift some mobile app users to its limited storage plan.

Currently, Google gives limitless storage for WhatsApp backup chats. For most users, saving WhatsApp chats on Google Drive is the easiest and most effective way when they have to switch their phones and wish to retain their old messages and conversations.

This isn’t it as more bad news is on its way. WhatsApp was planning to bring forth a feature called “Community”; but, someone leaked the underdevelopment feature, WABetainfo reported on Monday.

“We wanted to reveal the underdevelopment feature, but we were waiting for some screenshots to introduce it,” said WABetainfo on its official Twitter handle.

As per WABetaInfo, the community feature is a newly-discovered way for WhatsApp users to better organise their groups.

There is more bad news for millions of WhatsApp users as the number one messaging app will cease to work on a total of 53 different phone models from next month.

Over the past one year, the messaging app has introduced several new features, including disappearing messages and joinable group calls. But now, WhatsApp wants to phase out its support for older phones so that they can focus on ensuring the app functions securely on newer models.