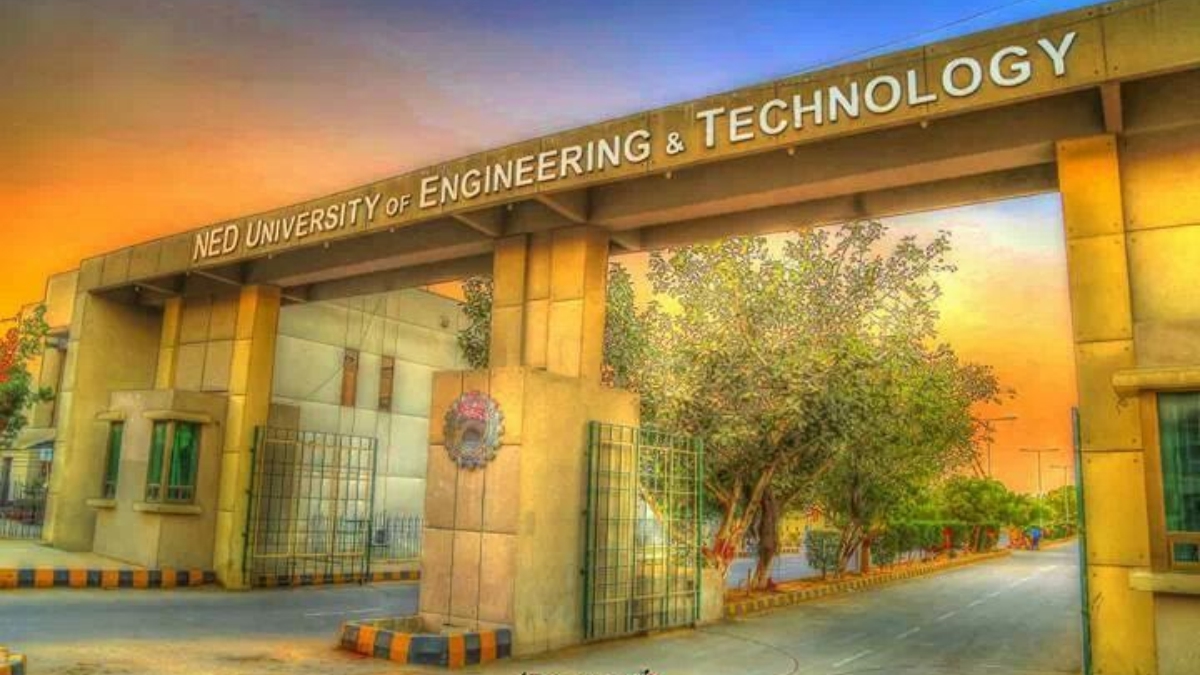 NED University has announced to take admissions on the basis of matric results.

One of the top engineering universities in Karachi announced this decision after there was a delay in the announcement of the intermediate results.

It merits a mention that the decision was laid forth after a hurriedly called syndicate meeting in the NED University. It was decided to alter the admission policy in a bid to save the loss of students due to the delay in intermediate results. Thus, the syndicate meeting agreed to give admission to students on the basis of their matric results.

“All candidates passing the NED university entry test by a minimum of 50 marks or those who have cleared seat 1 or 2 test with a specific score will be allowed for the admission,” the spokesman said.

The spokesman said the merit list would comprise 30 per cent marks from matric results and 70 per cent from the NED entry test.

Those whose names appear on the merit list will be required to undergo an interview between October 22 to 25. It merits a mention that the new academic year is set to begin from November 22.