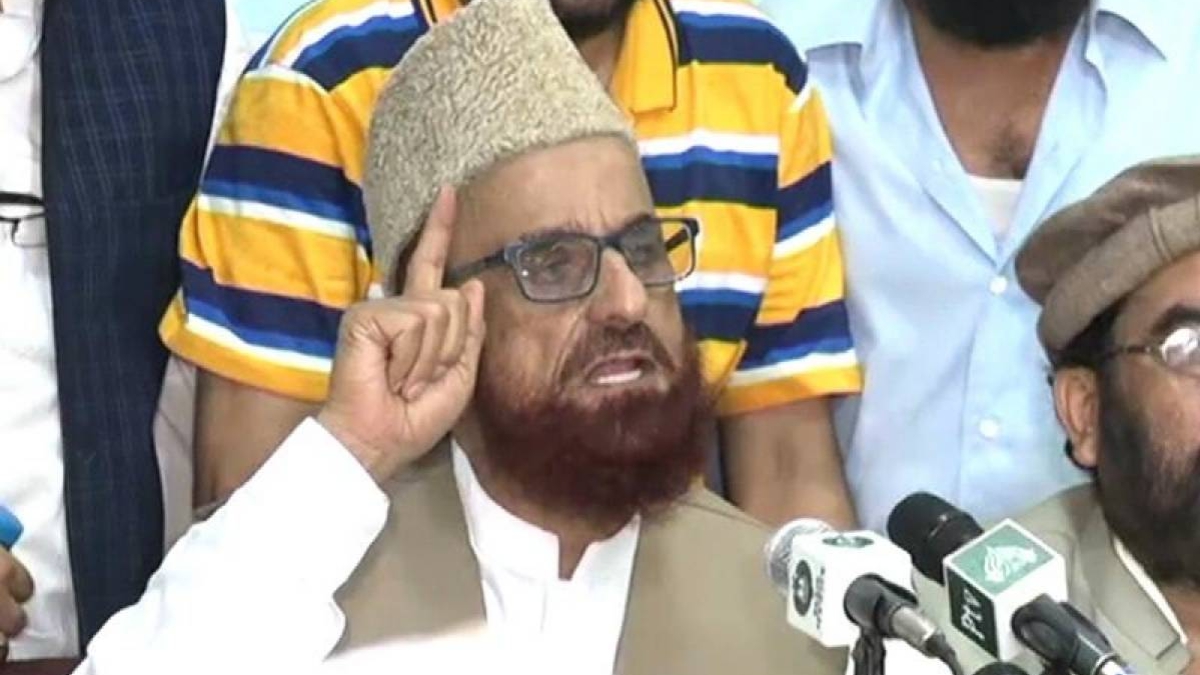 He refuted the government’s claim that it was one of the TLP’s major demands.

He said lies were spread on television about the negotiations with the TLP.

“If they keep on lying in public, how do they expect trust to be established?” he questioned, claiming that those who took part in the negotiations did not have political or personal agendas and were true patriots.

Muneeb was among the clerics who aided talks between the proscribed group and the government, assisting both sides to an agreement after an impasse of two weeks.

The religious scholar urged the protesters to adhere to the directions of their leadership after an agreement was reached with the government.

“We have to do whatever the leadership asks us to do.”

He said the government had assured of removing restrictions from the party.

“The government has promised that they will take one week to erase the word ‘proscribed’ from the TLP,” Muneeb added.

Meanwhile, residents of Islamabad and Rawalpindi breathed a sigh of relief as the administration opened all roads for traffic after a 13-day closure following an agreement with the banned group.

The barricades and containers have been removed from roads between Rawalpindi and Islamabad. The Metro Bus service has also been restored in Rawalpindi, where life returned to normalcy.

It merits mentioning that the protesters are still present in Gujranwala – where all educational institutes and markets are closed.