Is BTS Coming to Pakistan? 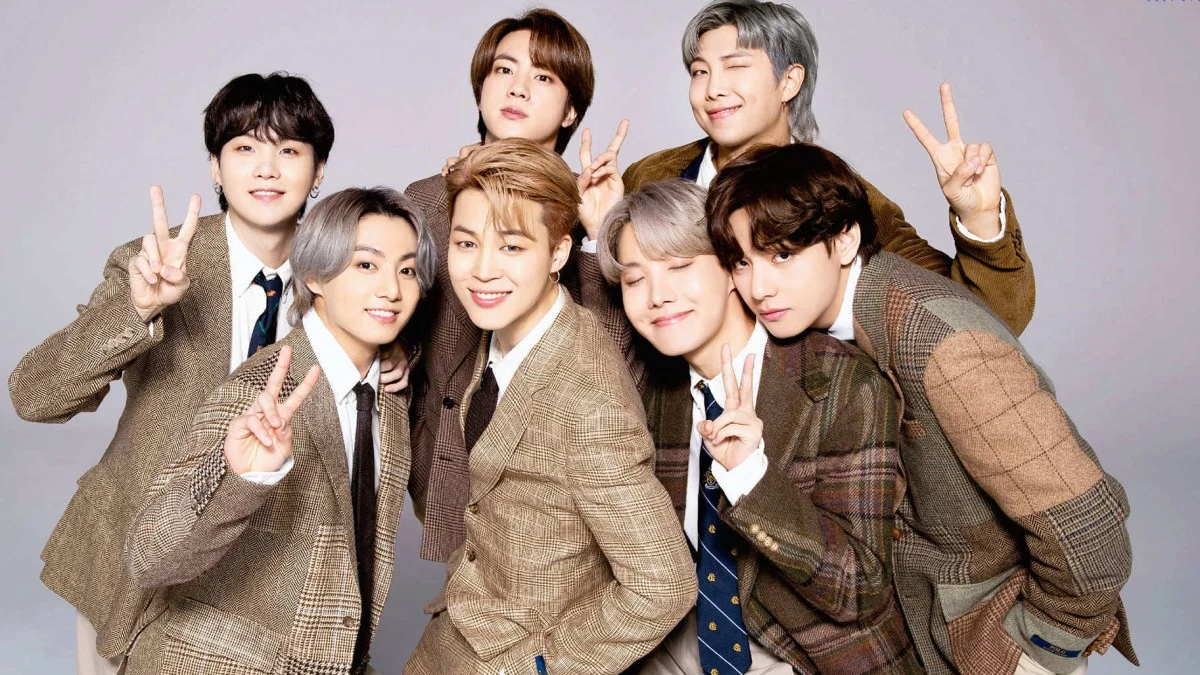 The new talk of the town is all about the K-pop phenomenon BTS. Recently, the band debuted for Bring the Soul: The Movie, which infuriated fans as far away as Pakistan.

The band’s biggest fans, known as the Army, initiated a campaign on Twitter to get the movie released in Pakistan.

The South Korean boyband BTS, one of the biggest in the world, then took a sabbatical following their hugely successful Permission to Dance on Stage concert in Los Angeles last year. The group then got ready for their upcoming performance, which took place in March in Seoul, the capital of South Korea. However, a lot of fans are curious to find out if the band intends to go on a world tour soon.

The K-pop group’s official YouTube channel released a video named BTS At 2021 iHeartRadio Jingle Ball to depict the rehearsal and performance process for the event. The band spoke with some media and answered questions before taking the stage. The band’s leader, RM, is seen in one of the clips urging his band members to “blink three times” if a world tour was scheduled for 2022.

Read Also | How to Make Viral TikTok Videos?
Read Also | What to Watch on Netflix in Pakistan 2022?

With 23 records, BTS has formally entered the Guinness Hall of Fame for 2022.

The BTS Coming to Pakistan in 2022 news was made on Twitter, and it still has social media users in fits.

And what next? The Nueplex Cinemas in Karachi made this news on their official Twitter account, saying that their prayers have been heard.

However, with just a few months to go and the year 2022 will wrap, we personally think Pakistani fans would just have to wait for BTS to set a foot in their country.

How to Make Viral TikTok Videos in 2022?