What to Watch on Netflix in Pakistan 2022? 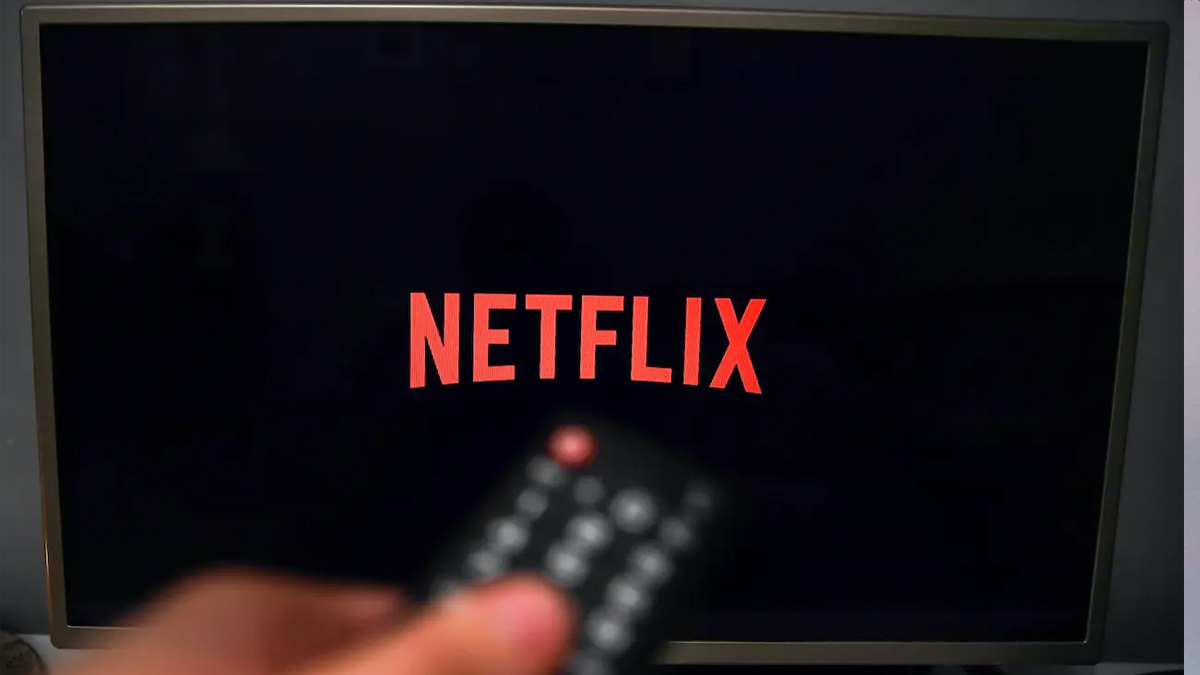 Everyone can find something on Netflix, but there are also a lot of duds. To assist you in finding the finest content to watch, we have updated our list of the top TV shows available on the site.

Dahmer is the latest in a long line of true-life-inspired stories about serial killers and criminals. The fascination with serial killers predates Silence of the Lambs in gruesome fiction and nonfiction, with real-life killers portrayed in films such as the 2019 film Extremely Wicked, Shockingly Evil, and Vile, starring Zac Efron as murderer Ted Bundy. There’s an entire industry dedicated to nonfiction books and podcasts, such as the amusingly titled My Favorite Murder. True-crime serials such as The Staircase, Making a Murderer, and Tiger King, as well as serial killer drama Mindhunter, have already debuted on Netflix.

Anne E. Schwartz, the Milwaukee Journal reporter who broke the Dahmer story in 1991, told the UK-based Independent that the Netflix series was inaccurate in some ways.

Schwartz, who later worked for the Milwaukee Police Department and the Wisconsin Department of Justice, told the paper that “the portrayal of city police officers as racist and homophobic was incorrect.”

One of the most adored comic book series in the last 40 years is The Sandman. Neil Gaiman’s books, a dark fantasy about dreams, reality, fiction, and the erratic interplay between them, have persisted as required reading for literati and goth youths alike. Although attempts to adapt the Dream of the Endless epic to the big screen have been ongoing almost since the comic’s 1988 release, the long wait was worthwhile for this Netflix version, sometimes known as Morpheus, immortal embodiment and master of the nightlands. It is a flawless translation of the first two graphic books in the series, which follows Dream (played by a sombre and commanding Tom Sturridge) as he reclaims his authority and kingdom after being held captive for a century by occultists who chose to capture him rather than his sister Death (Kirby Howell-Baptiste). The show’s surreal pace, which blurs the lines between episodic stories and longer arcs, is appropriate. Its shocking depictions of The Corinthian, an escaped nightmare turned serial killer, are equally likely to move viewers to tears as they are to shock them (Boyd Holbrook). Although the process of bringing The Sandman to the big screen may have given you sleepless nights, the end result is a dream you won’t want to wake up from.

The Witcher, a Netflix original, isn’t particularly strong by objective critical criteria. However, as binge-worthy escapist entertainment, it is a complete success. The series follows Geralt of Rivia (Henry Cavill), a mutant “witcher” who kills monsters for a living. It is based on a Polish fantasy literature genre that became widely known after a successful video game adaptation. But as his fate becomes intertwined with a princess on the run and a powerful sorceress pushing the boundaries of her power, our burly, gravel-voiced hero finds himself caught up in a larger storyline. The series occasionally seems more like a mix of video game cutscenes than a coherent theatrical tale, with its restricted language, monster violence, and disorganised timeline—but it works. The popularity of The Witcher appears to be due to the realisation that audiences don’t always want their absurd fantasy shows to be very cerebral and are instead mostly there to watch some cool magic effects and sexy Geralt in the bath (surprising exactly no one, there is plenty of gratuitous female nudity too).

It is based in Birmingham, England, and recounts the crimes committed by the Peaky Blinders gang in the immediate years following World War One. A actual urban youth gang of the same name that operated in the city from the 1880s to the 1910s serves as the inspiration for the fictional group.

The rights to broadcast the programme in the US and other countries were purchased by Netflix through an agreement with the Weinstein Company and Endemol. The sixth series would be the final one, and a spinoff movie would come after, it was confirmed in January 2021. In 2022, the last season was broadcast.

It was filmed in Ireland and had its Canadian premiere on March 3, 2013. The final episode of the sixth season, which aired on History in Canada from January 1 to March 3, 2021, was posted in its entirety on Amazon Prime Video in Ireland on December 30, 2020, marking the end of the series. On February 25, 2022, Vikings: Valhalla, a follow-up series, made its Netflix debut.

The television series Vikings was influenced by the sagas of Ragnar Lodbrok, a legendary Norse warrior who is best known for being the scourge of Anglo-Saxon England and West Francia. In the show, Ragnar is portrayed as a farmer who gains notoriety by attacking England and who, with the help of his family and other warriors, goes on to become a Scandinavian king. The show follows his sons’ fortunes and exploits in later seasons as they go to England, Scandinavia, Kievan Rus, the Mediterranean, and North America.

How to Make Viral TikTok Videos in 2022?