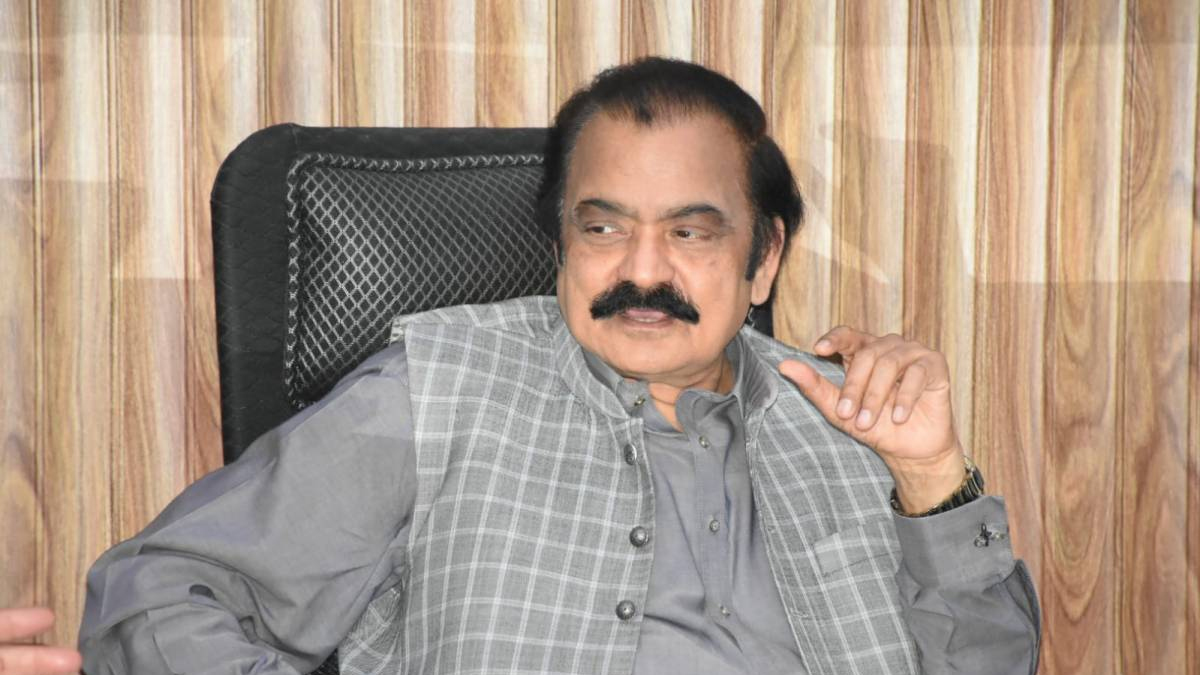 Interior Minister Rana Sanaullah stated on Thursday that PTI leader Imran Khan and other party leaders, including Mr. Vawda, will also be under investigation in the killing case. This comes a day after PTI leader Faisal Vawda claimed that journalist Arshad Sharif’s murder was pre-planned in Pakistan.

At a press conference in the capital, the minister said, “Following Vawda’s statements, there is no need for further witnesses, since his remarks should be taken into serious account. We are also looking into the facts thus far.”

He stated, “A narrative was developed that Arshad Sharif was being bullied and threatened,” and added that a “hoax” threat alert for the journalist had been issued by the KP government and was being looked into.

The Tehreek-i-Taliban Pakistan was accused of orchestrating the journalist’s assassination, according to the warning, he claimed. Mr. Sharif, he claimed, travelled to Dubai before being sent to Kenya.

After the inquiry committee completed its report, he said, cases against the murder of Arshad Sharif would be brought. Salman Iqbal, the chief operating officer of ARY, and Imran Khan, he claimed, were the subjects of all the current leads. He also claimed that verifiable information regarding the owner of the farmhouse in Nairobi, where the journalist was allegedly residing, will be received soon.

In addition, the minister said that Waqar and Khurram, two significant figures in the late journalist’s suffering in Kenya, were the subject of intelligence collecting by the government’s two-person joint inquiry team.

The intelligence agency chief appeared to clear the air during a rare press conference about both the US cypher (which Mr. Khan claims revealed how and why his government was ousted) and the murder of Arshad Sharif, and he made the remark that PTI leader Imran Khan’s true face stood exposed before the nation.

The Red Zone of Islamabad will not, at any price, be opened to the PTI’s long march, according to Mr. Sanaullah. By deploying the army in accordance with Article 245 of the Constitution, the government would be able to stop the marching demonstrators at all of the city’s entrances.

“We will make sure that the march complies with the Supreme Court and high court orders.”

At a news conference held here, he claimed that Mr. Khan had once offered the army head an extension; however, things changed when Gen. Qamar Bajwa refused to act illegally and in violation of the law after being attacked for his integrity.

In secret meetings held behind closed doors, Mr. Asif alleged, “He adopts one language against the institution while fronting the media.”

We will uphold the institution’s choice to maintain its neutrality, for which we have respect. In line with their constitutional mandates, other institutions ought to do the same, he recommended.