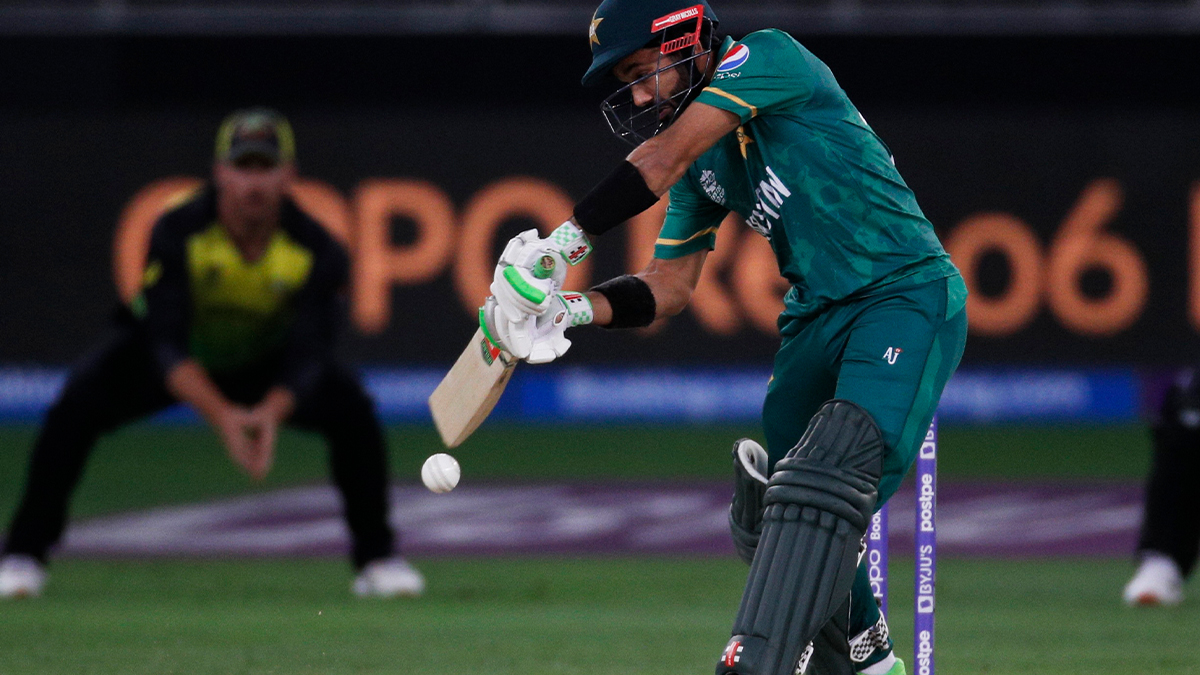 After Zimbabwe’s shocking Twenty20 World Cup victory on Thursday, captain Babar Azam justified his choice to field an extra fast bowler, but he also claimed that the 2009 champions were not up to par in other areas.

The decision to include paceman Mohammad Wasim over hitter Asif Ali originally appeared to have paid off as he claimed 4-24 to limit Zimbabwe to 130-8, but Pakistan only reached 129-8 in 20 overs at Perth Stadium due to a batting collapse.

Following a heartbreaking last-ball loss to archrival India, it was Pakistan’s second loss in as many games. In order to maintain their tenuous semi-final aspirations, they now have a game against the winless Netherlands on Sunday that they must win.

As a team or as a captain, it’s really challenging. We fell short in all three departments, but we’ll sit down and analyze our shortcomings before making a strong comeback, Babar added.

Babar asserted that the absence of an additional quick bowler did not harm their middle order.

Babar explained that his side had an extra fast bowler since “this pitch required fast bowlers, thus we had that in the planning.” He then urged his team to swiftly reassemble.

“To be honest, it’s difficult, but we still have two days to sit down and talk.”

‘Have Faith in a World Cup Miracle’

Meanwhile, batsman Shan Masood issued a warning, urging his “demoralized” team to rise fast and maintain their faith in order to save their dwindling World Cup hopes.

Masood, who hit 44 before Zimbabwe suffocated Pakistan to a score of 129-8, told reporters in Perth, “We have three games that are in our control, granted, we have to depend on [a] few other results, but that’s the beauty of sport.”

“We are going to trust it and give it our all in these three games because funny things have happened in sports.”

“There is definitely a disappointment. We know how crucial each point is in this group, so losing two games by such slim margins is quite disheartening,” Masood added.

How to Work on Amazon In Pakistan