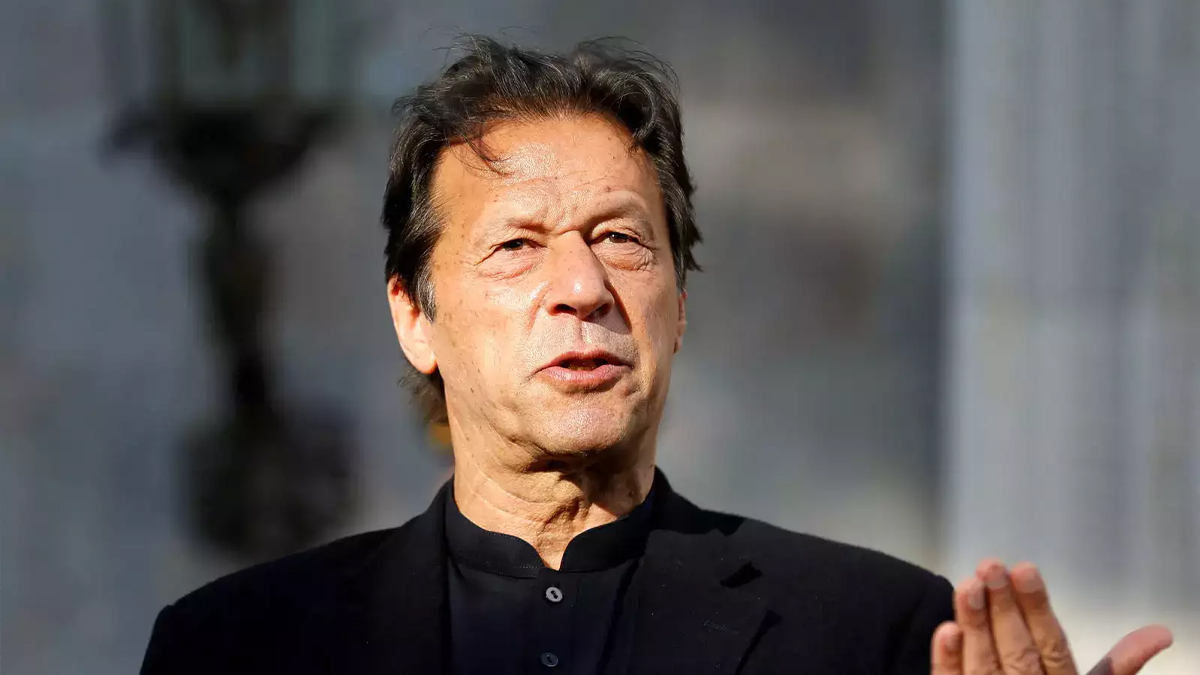 Imran Khan, the leader of the PTI, came under criticism on Tuesday when the coalition government charged him with planning to thwart the country’s democracy.

Interior Minister Rana Sanaullah Khan criticised Imran Khan at a press conference for his comments regarding martial law and made it plain that no political party would ever support such an unlawful action.

In reference to the military establishment, Mr. Sanaullah stated that those who had the authority to impose martial law had now made the decision as an institution to uphold the Constitution and allow the nation to continue on a democratic course.

He was responding to comments made by the PTI head on Monday evening in an interview with a television station. When the anchor questioned Mr. Khan about his opinion of the recent “talk of martial law,” he responded, “If they want, they may implement martial law. Why are they terrifying me, you ask?

Read More | PTI Says Favouring No One For Army Chief

The establishment was supporting the democratic system, and there was no chance that martial law would be implemented in the nation, Defense Minister Khawaja Asif said late on Tuesday night to a private television station.

He claimed that the PTI was attempting to involve security institutions in politics and that they “are well aware of their obligations under the Constitution.”

Separately, Minister of Climate Change Sherry Rehman criticised Mr. Khan and said his comments showed a “Nazi mentality.” She claimed in a series of tweets that even while institutions insisted they would not interfere in politics, Mr. Khan pressed on their involvement. He wants martial law to be implemented or a deal offered, she said.

Raza Rabbani, a PPP member, stated in a similar manner that Mr. Khan’s pursuit of power had brought him to the point where he preferred the system to be wrapped up than sitting in the opposition.

Shehbaz, Xi agree to cooperate on CPEC, other areas