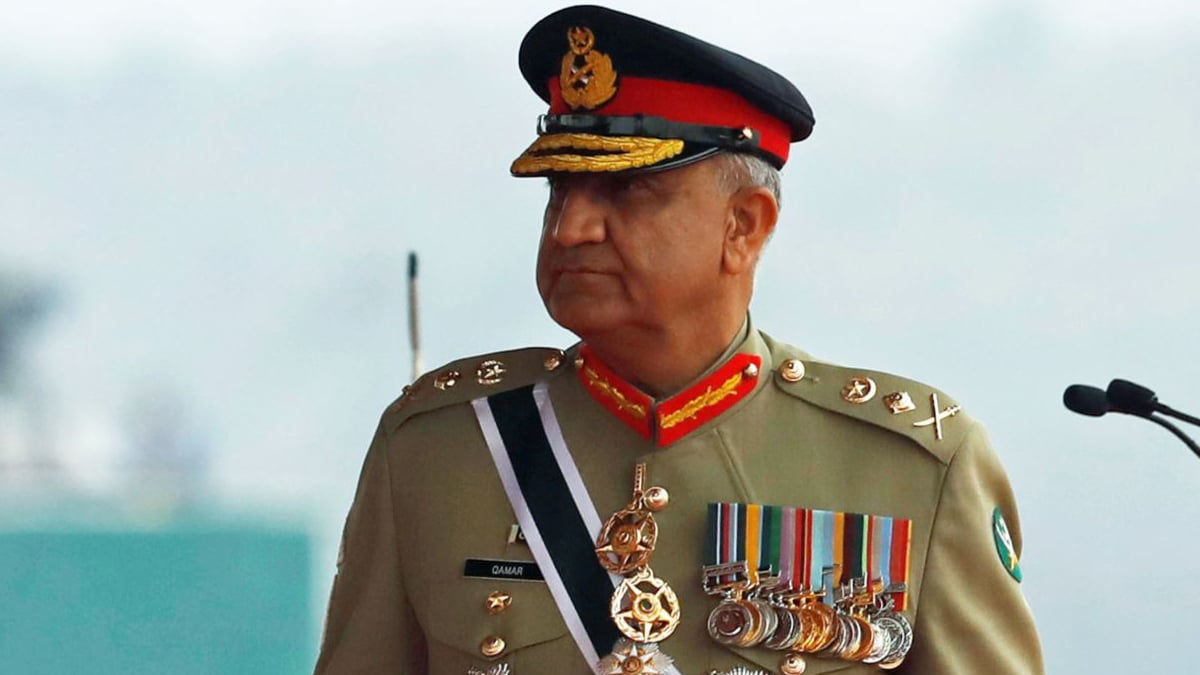 PTI’s Pervez Khattak stated on Monday that his party had no favourites among military generals for the position of future Pakistan Army chief.

Together with former National Assembly Speaker Asad Qaiser, Mr. Khattak spoke at a press conference and stated that there was a set procedure for filling the top position in the Pakistan Army and that neither the PTI nor its current anti-government march on Islamabad had anything to do with that appointment.

Without mentioning any names, he claimed that the PTI had made it clear to “them” that it had no objections to any nominee for the position of army chief.

Object on Nominations of Cheif of Army

We don’t object to any nominations made under the current system. A general in the armed forces cannot be a candidate. Only a fool could say that, he said.

According to Mr. Khattak, the Pakistan Army is an institution, and nobody is permitted to meddle in its business.

All Pakistan Army generals, according to him, are capable of giving their all.

The PTI leader claimed that despite sending a very clear message about the nomination of the army commander to everyone, the party was the target of misleading propaganda.

He asserted that there were no backdoor discussions between his party and the government.

He added, “Imran Khan, the leader of our party, has made it plain that only the president of the country can have a role in talks.”

Supporters to Participate in Long March

Mr. Khattak claimed that the KP chapter of his party had made complex preparations for events and supporters to participate in the ongoing “long march” on Islamabad.

He stated that on November 4, PTI members from the Peshawar, Malakand, and Hazara divisions would congregate in Taxila, while people from the southern part of the province would go to the outskirts of the federal capital through the Hakla Motorway and congregate there.

The PTI leader claimed that because they were fighting for Pakistan, his party had never discussed guns and had made it plain to all of its members that there would be no gun violence.

Demonstrating for our Own Nation

“We [PTI employees] are democratic individuals. Nobody can prevent us from demonstrating for our own nation,” he declared.

To baton charge and fire tear gas on the people who were exercising their right to assemble and demonstrate, according to Mr. Khattak, was a violation of the fundamental tenets of democracy.

He said that the PTI’s Azadi March was lawful and that its participants wouldn’t engage in any extra-legal or unconstitutional behaviour.

The PTI leader claimed that the interior minister had threatened violence against the protesters.

“An interior minister ought to use legal language. Only if we [marchers] commit unlawful and unconstitutional acts will the government intervene,” he claimed.

According to Mr. Khattak, neither the PTI nor the populace recognised the federal government that was “imported.”

He claimed that the parties in power at the centre had wrecked the nation and that, rather than enacting changes, they were passing laws to resolve the corruption cases that were still waiting in the courts.

For three and a half years, he claimed, “our [the government led by PM Imran Khan] hands were tied.”

At the time, Mr. Qaiser said that the federal government’s coalition partners had organised street demonstrations on November 4 in an effort to clash with the PTI, which had declared the long marchers would be peaceful.

“I issue them [PDM parties] a warning that they will be held accountable for any fatalities resulting from their protest. I reject the PDM’s call for a demonstration,” he declared.