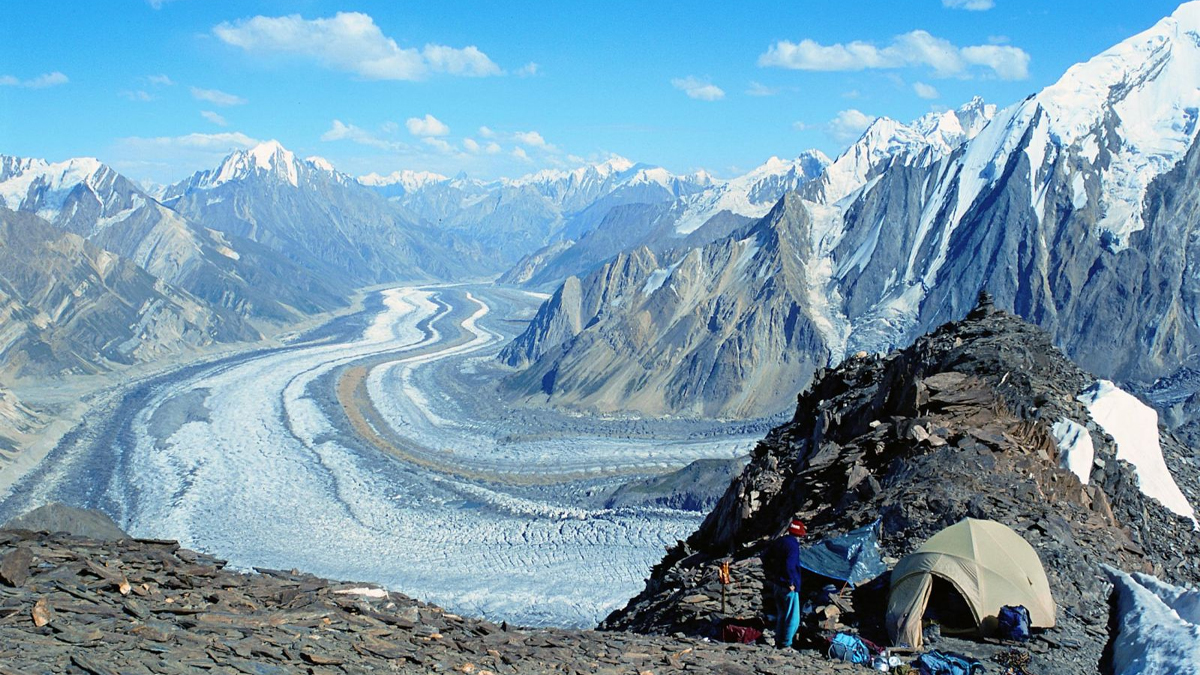 Investments in Infrastructure and Amenities

The government is steadily making investments in infrastructure and amenities to provide more attractions for tourists, skiers, hikers, and mountaineers by planning extreme sports and cultural events. The air safari flight operated by Pakistan International Airlines (PIA) has also restarted, and the route to Skardu is hailed as “the most spectacular and exhilarating flight” with breathtaking vistas of the highest mountains on Earth.

1. Hunza and Skardu in Gilgit-Baltistan

Pakistan’s Gilgit-Baltistan region, which is 72,400 sq km in size, is where the Himalayas, Karakorams, and Hindu Kush mountain ranges converge. Travelers have been drawn to the picturesque valleys of Gilgit, Hunza, and Skardu for decades because they are in the shadow of enormous snow-capped hills. The Hunza Valley offers breathtaking vistas of steep mountains, ancient structures, and a distinctive culture and legacy, including the 700- and 1000-year-old Altit and Baltit forts.

The Swat, Kaghan, and Kumrat valleys are just a few of the stunning natural features that make Khyber Pakhtunkhwa famous. Swat Valley is sometimes referred to as the Switzerland of East because of its lush pine forests, snow-capped mountains, and sparkling lakes.

Due to its isolated location, fairytale atmosphere, deodar-forested mountains, and waterfalls, the secluded valley of Kumrat is referred as as the “hidden gem of Khyber Pakhtunkhwa.” The Galiyat region of KP, which includes Nathiagali, Donga Gali, Changla Gali, and Ayubia, is another destination worth visiting. The main draws for tourists in the Galiyat region are the snow festivals with exhilarating adventure sports.

3. Forts, deserts and beaches in Sindh

If icy valleys are not your thing, Pakistan’s middle region offers sand deserts, breathtaking vistas, and verdant pastures, while the southern region offers shimmering beaches and the Arabian Sea. The well-preserved Indus Valley Civilization relic Moenjo Daro, several heritage sites, forts, breathtaking beaches, and Karachi, Pakistan’s commercial centre are all found in the Sindh province. The greatest time to learn about the culture of inner Sindh, whose summertime highs are between 40 and 50 degrees Celsius, is during the winter. The forts of RaniKot, Umerkot, and Kot Diji showcase Sindh’s splendour and serve as a reminder of the era when Pakistan served as the cradle of civilization.

Rich agricultural fields, a vast network of rivers and channels, shrines, and forts and gardens from the Mughal Empire are all found in the Punjab region, which is also home to several historical and cultural monuments. With Sufi shrines, Buddhist monasteries, Sikh gurdwaras, and Hindu temples dispersed throughout the province, it is a melting pot of cultures and religions. Some of the most alluring tourist locations include the walled city of Lahore with its rich culture, Multan’s holy sites, Bahawalpur’s magnificent palaces, and Derawar Fort in the Cholistan Desert.

Most Unique & Unusual Festivals in the World