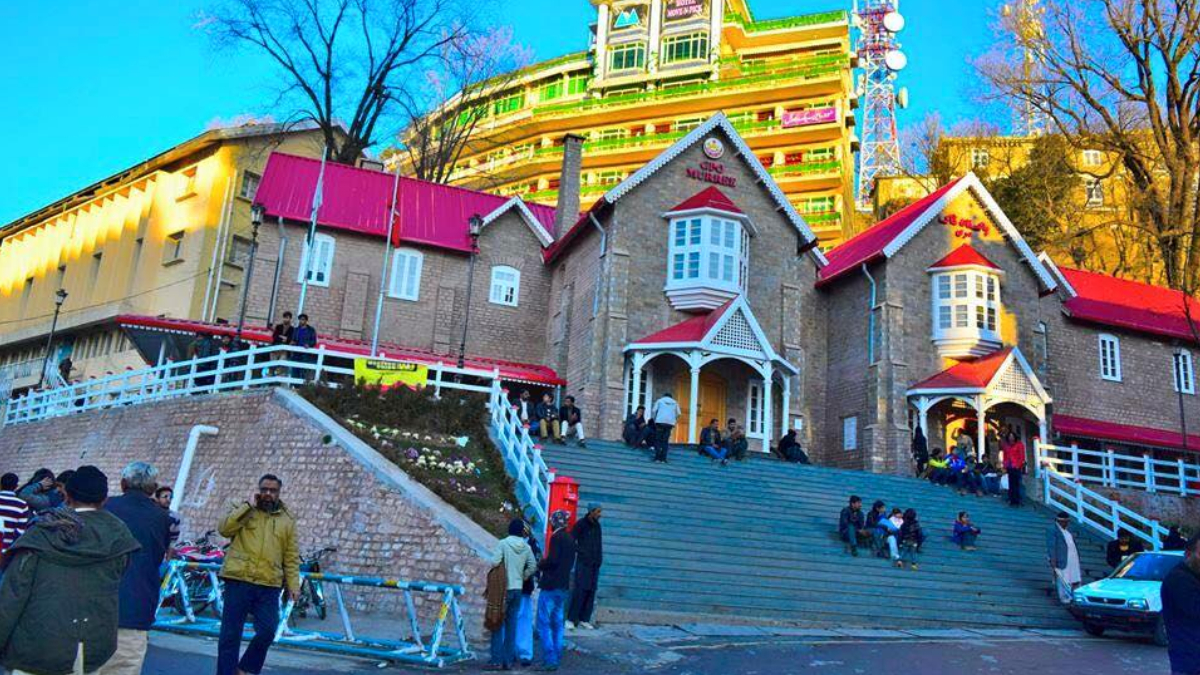 The government has decided to lift a ban on the entry of tourists in Murree after ten days of the snowfall tragedy that took 23 lives.

According to media reports, military vehicles and locals will be exempted from this ban.

From today onwards, as many as 8000 vehicles will be allowed to enter the hill station.

After the ill-fated incident, the provincial government had banned tourists from getting into Murree. However, after eight days, the administration gave conditional permission to locals to enter Murree.

According to media reports, only 900 vehicles entered the tourist resort on the first day. Hotels have also decreased their rents because of fewer tourists.

It is pertinent to state that a record of in and out of cars is being compiled from the first entry point of Murree.

The chief traffic officer of Rawalpindi has also devised a system to ensure that the traffic doesn’t exceed the prescribed limit. The system will also provide timely information about the vehicles to the authorities concerned.

Moreover, police personnel will also be deployed to account for incoming/outgoing vehicles accurately. They will also maintain a database of the total traffic count.

Punjab’s Provincial Disaster Management Authority (PDMA) has issued an alert over expected rainfall and snowfall in Murree and surrounding districts of the area.

The alert has been issued for likely snowfall and rainfall in Murree, Rawalpindi, Gujrat, Sialkot, Narowal, Attock, Gujranwala, Chakwal and the provincial capital from Tuesday to Thursday morning.

The PDMA has asked all emergency services and deputy commissioners in the province to lock precautionary measures to escape any human and material losses.

Earlier this month, about 23 people died in a traffic jam caused by thousands of visitors getting into the hill town to see an unprecedented snowfall. The visitors ‘froze to death’ as their vehicles, amidst heaps of snow in the surroundings, got clogged when a snowstorm gripped the valley.