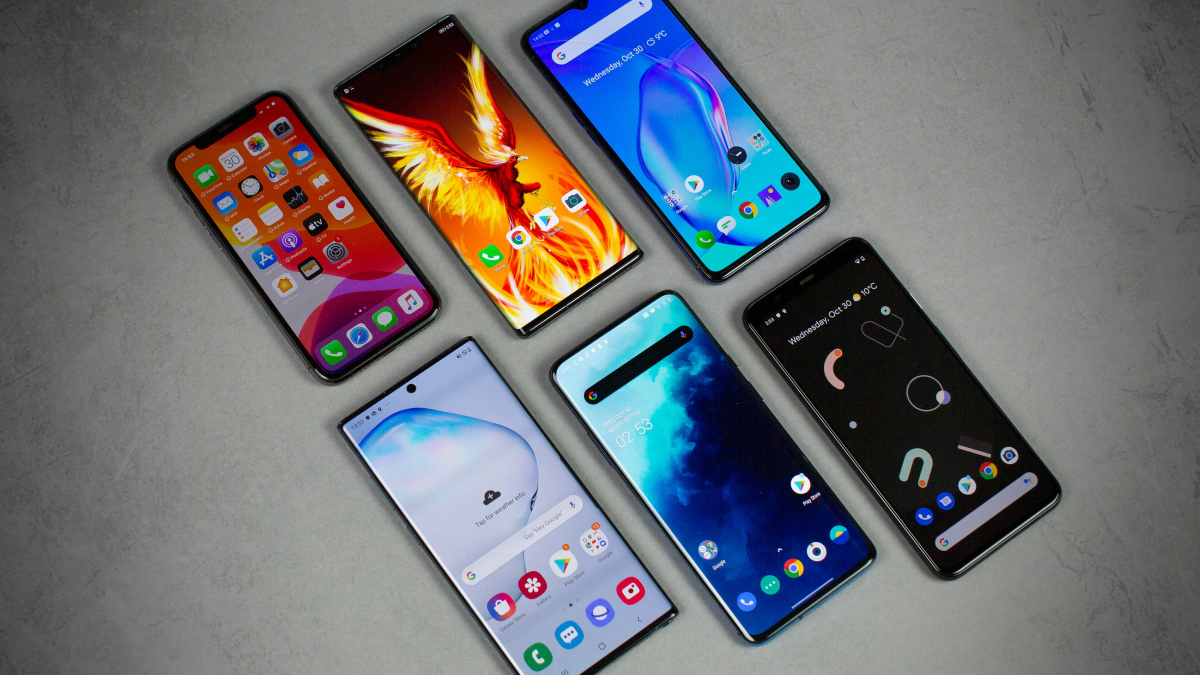 Traders and businessmen have asked the government to withdraw the 17 per cent sales tax slapped on cellular services through the mini-budget.

Karachi Electronics Dealers Association said Sunday that the additional tax on cell phones was equivalent to depriving people of their livelihoods.

The Association said that a mobile phone was not a luxury item but a necessity, and the tax on cell phones would shrink the means of online education.

It is pertinent to state that Finance Minister Shaukat Tarin introduced the Finance (Supplementary) Bill 2021 in the National Assembly on Thursday.

Mobile phones more than $200 imported in the CBU condition have been taxed at 17 per cent sales tax.

The Pakistan Tehreek-e-Insaf (PTI) government has slapped a 15% advance tax on telecom services in the mini-budget.

People have complained that mobile phone consumers already pay heavy taxes on telecommunication services. A massive sum of money is deducted when they recharge the prepaid cards for prepaid users.

In the current scenario, the consumers get Rs.76.10 on the recharge of Rs.100. After the mini-budget approval and the spike in tax rates, the consumers will just be able to get Rs.72.20 on Rs.100 recharge – paying Rs.3.9 additionally.

Additionally, the mini-budget proposes to spike the sales tax rate on calls to 15% from 10%.

Increasing the tax in the mini-budget will make cellular services and the internet more costly in Pakistan.