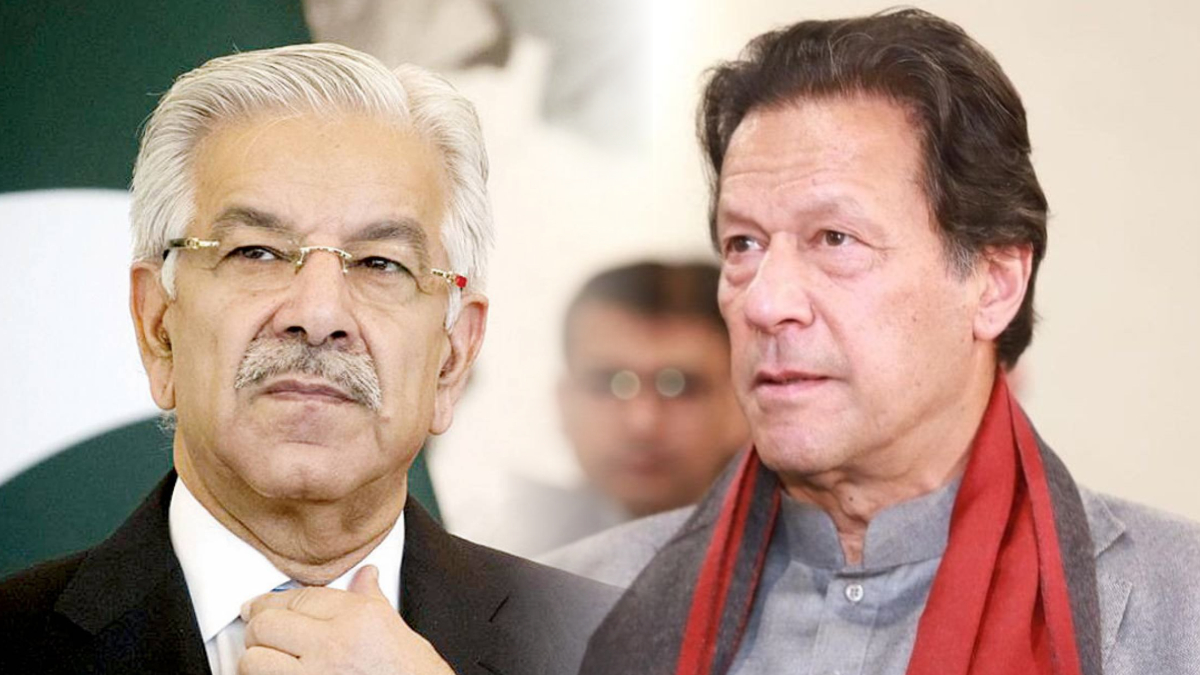 On Tuesday, the Islamabad High Court (IHC) issued a notice to Prime Minister Imran Khan in a defamation case against Khawaja Asif.

The IHC sought the premier’s response to the PML-N leader’s allegations regarding the misappropriation of funds of Shaukat Khanam Memorial Trust (SKMT).

The IHC on Tuesday set aside an order of Additional District and Sessions Judge (ADSJ).

It is pertinent to state that PM Khan had filed the defamation suit against Khawaja Asif in 2012 to recover Rs10 billion. At a press conference, Asif had levelled allegations of money laundering through the SKMT funds.

In Dec 2021, the prime minister recorded his statement in a digitally connected court presided over by the ADSJ. PM Khan said he was the biggest donor of the SKMT from 1991 to 2009. He said the investments were fully recovered by the Trust without any loss.

Khawaja Asif challenged the legality of the statement on Monday, arguing that the ADSJ had closed his right of Imran Khan’s cross-examination.

The court was informed that Asif’s lawyer could not appear because of sickness. However, the ADSJ recorded the prime minister’s statement in the absence of the defence counsel. IHC Chief Justice Athar Minallah was presiding over the hearing for the petition today.

The petition requested Minallah to set aside the ADSJ’s order.

The IHC CJ questioned that since when was the case pending?

Asif’s counsel said the defamation suit was filed in 2012, and questions were shaped in 2021. The judge ordered that defamation cases should not be delayed and must be disposed of quickly.

“It should have been decided in a couple of months. The case has been delayed since 2012.” the judge said.

The counsel said that both parties had taken adjournments. He blamed the prime minister who had not pursued the case initially and started doing so later. He said Khawaja Asif was in the custody of the NAB for six months — when the counsel framed the issues.