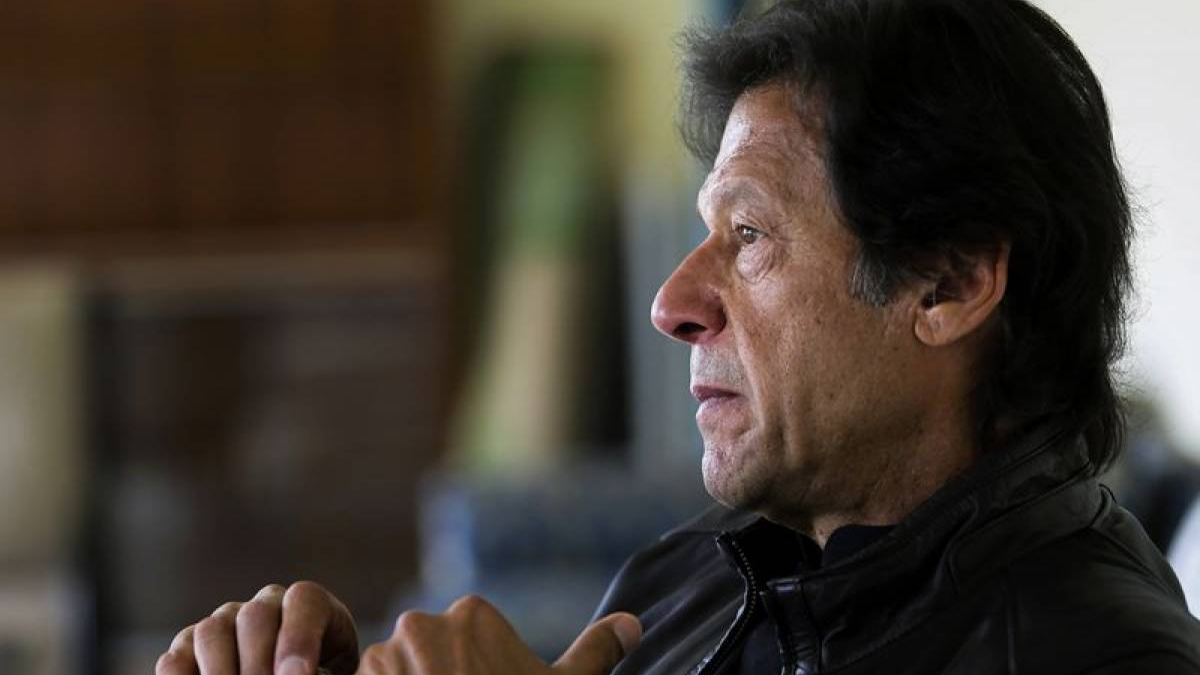 Fifty-five percent of Pakistanis have declared the performance of the Pakistan Tehreek-e-Insaf (PTI) under par, as per a new survey conducted by Ipsos.

The survey says that 13pc of the Pakistanis think that PTI’s government has been above par. Meanwhile, 32pc of the people surveyed have found it according to their expectations.

The survey results were made public on Saturday.

The survey showed that 46pc of those who had called PTI ‘under par’ said they had voted for Imran Khan in the 2018 elections. They said the provincial governments and the opposition benches had also failed to live up to their expectations in the PTI era. As per the survey, every three Pakistanis out of five said that they were disappointed by the provincial governments and their performance. It merits mentioning that 56pc people showed dissatisfaction with the opposition parties during this period.

The survey was carried out from Dec 18 to 24, 2021, and a total of 1,100 people were interviewed in this regard. Those expressing dissatisfaction with the government performance comprised 47pc PPP voters, 56pc PMLN voters, and 51pc other parties’ voters.

Furthermore, 10pc of those interviewed found PTI’s performance above par, while 27pc said Imran Khan’s performance was according to their expectations.

Most of those criticizing the provincial governments’ administration, 82pc, belonged to Balochistan and Khyber-Pakhtunkhwa. Fifty-two per cent in Punjab and 75pc in Sindh were found dissatisfied with their government’s performance.

At the end of three years in power, the record of the ruling PTI government does not meet the promises it had made.

The party manifesto was an ambitious document that contained commitments that would have made for significant reform of the system. However, the PTI needs to have some substantive deliverables under its hat at the end of its mandated tenure in a bid to seek re-election on that basis. The PTI needs to fast-track its governance in order to rack up some performance points.