ICC nominates Babar for ODI ‘Player of the Year’ 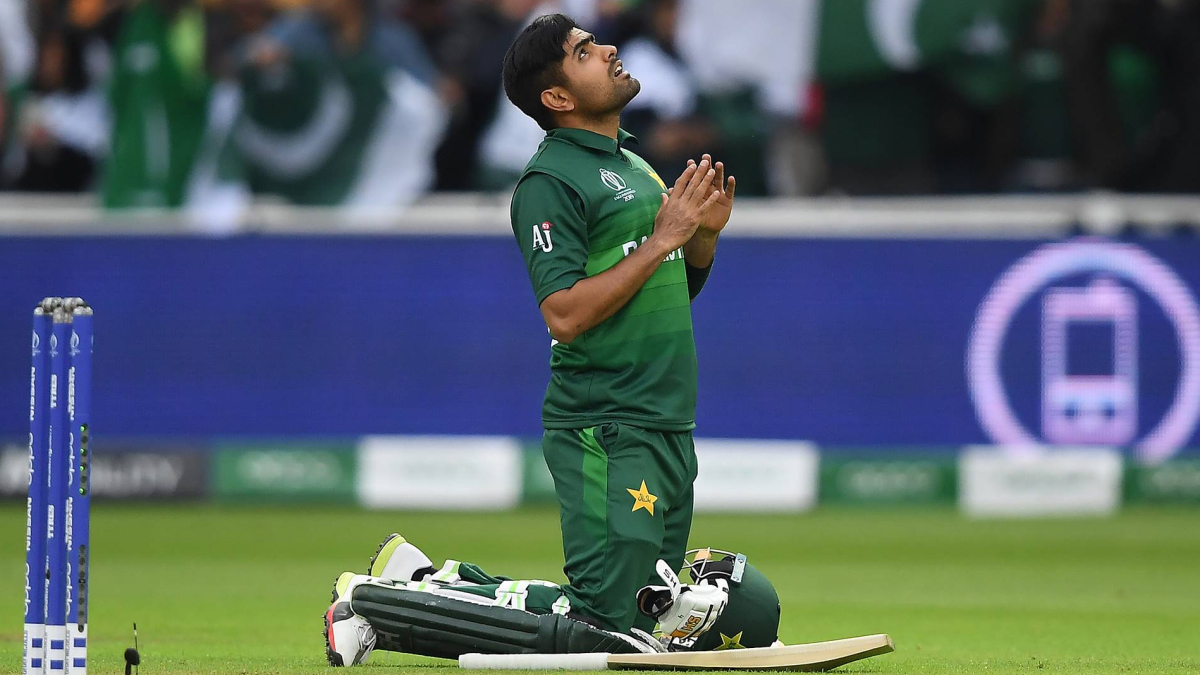 Pakistan’s captain Babar Azam has been included in the nominees for the ICC Men’s ODI ‘Player of the Year’ award.

Describing Babar as the “top-ranked batter”, the Council said the Pakistan skipper played six ODIs in 2021 but made vital contributions to his national side.

With the nomination, the ICC posted a recap video of Babar’s feats in 2021, captioning “Babar Azam: pride of Pakistan.”

According to ICC, Babar’s best performance in 2021 came in the third match of the ODI series against England in July.

In the game, Pakistan, batting first, had posted 331. Babar scored close to 50 per cent of the team’s runs.

Babar exploded in the death overs and almost went through the innings. He got out in the last over for 158 — his highest-ever ODI score.

The game had ended with Lewis Gregory and James Vince stealing the show with a 129-run stand for the sixth wicket as the hosts chased down the total with two overs to spare.

The global cricket body also said that Babar was the second-highest run-scorer with 228 runs against South Africa in April 2021.

He was the man of the match in both of Pakistan’s victories in the 2-1 series win.

Meanwhile, Babar said that all that matters is not how the year starts but how you end it. He spoke to the latest episode of the Pakistan Cricket Board’s (PCB) podcast.

“The way we ended the year was outstanding. We played amazing cricket throughout the year,” Babar said while reviewing the year, which comes to an end today.

He said that the Pakistani team tried to leave an impact and exhibit different performances in every match.