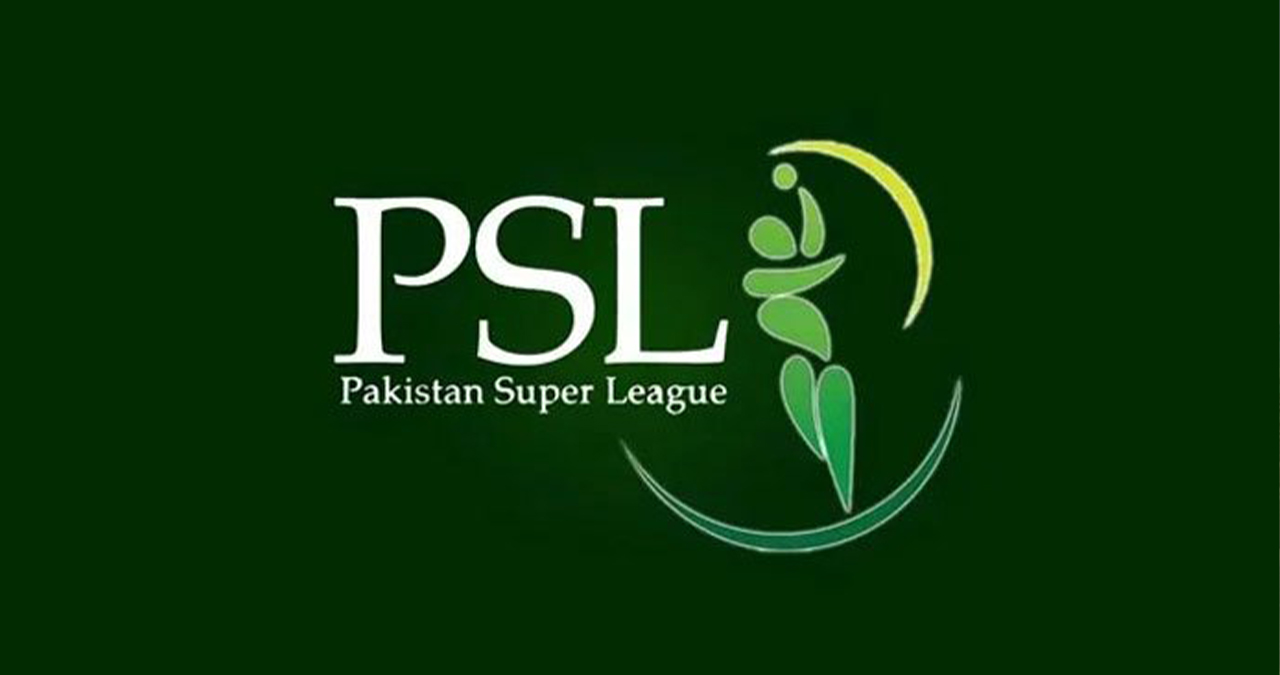 The surging tally of the Omicron variant of COVID-19 has started to frighten the Pakistan Cricket Board (PCB).

With the Pakistan Super League (PSL) season seven just around the corner — scheduled from January 27 — the PCB has started to ponder the way-to-go for the tournament.

Board officials have decided to hire the services of a specialised firm for biosecurity.

A complete hotel would be booked for the players of PSL-7 to minimise the risk of coronavirus. Meanwhile, media reports say that the foreign players taking part in the league might have to quarantine longer this time.

However, it is pertinent to state that the PCB has no solid plan B in case the league is disrupted due to COVID-19. Pakistan’s first neutral choice, UAE, doesn’t seem an option this time as they are hosting their own cricket league.

It won’t be an easy task for PCB to organise the upcoming edition of PSL. The cricket board is expected to lock stern action against the player or official who is found breaching the bio-bubble rules.

It merits mentioning that the PSL-6 had been forced to stop in the middle due to COVID-19 in Karachi. The remaining matches of the league were then played in Abu Dhabi. Earlier, PSL-5 was also postponed due to the spike in coronavirus cases.

It was decided that the venues would be available to fans at 100% seating capacity; however, the final decision in this regard would be locked after consultation with the NCOC.

It has been announced that no irrelevant individual would be allowed to enter the zone’s biosecure bubble allocated for players and officials.

ICC nominates Babar for ODI ‘Player of the Year’