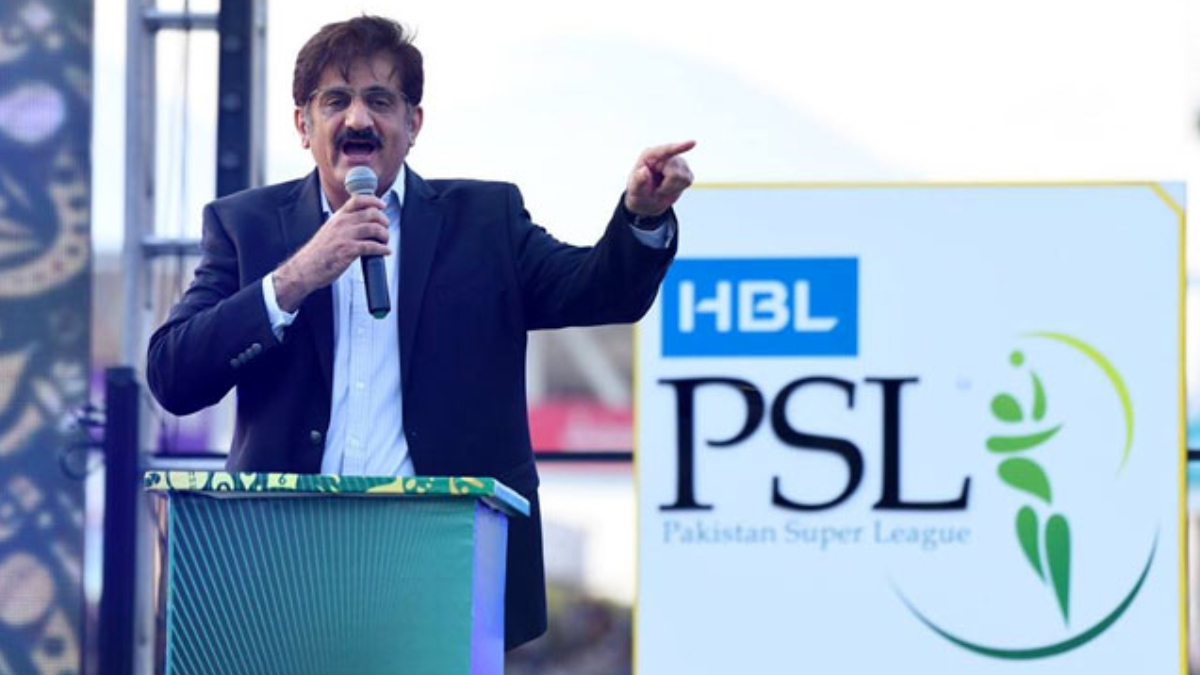 Shah said his team could be an expansion franchise for Pakistan’s cash-rich league.

Chief Minister Sindh announced this in a meeting with Pakistani pacer Shahnawaz Dahani.

Murad Ali Shah said the idea behind a PSL franchise from Sukkur was to provide local players with an opportunity to rise.

“I am working on it and would get it sponsored soon,” CM Sindh maintained.

Shah encouraged Dahani to continue with his golden form. He said Dahani rose to the Pakistani national squad after impressive knocks in the PSL. He stressed that the provincial government was keen to formulate an environment where new talent could be brought through.

“My government will promote you so that you can focus on your performance,” he told Dahani, adding that there were countless youngsters who needed proper promotion and encouragement.

Meanwhile, the Pakistan Cricket Board (PCB) has decided to obtain the services of Pakistan Army’s doctors for teams participating in the upcoming PSL season 7.

Media reports revealed that one doctor from Pakistan Army Medical Corps would be part of each squad of the PSL franchises.

The PCB will resort to strict measures to contain the spread of COVID-19 during the mega national event. The Board has negated the possibility of carrying out PCR tests every day.

Sources privy to the matter said the Army’s doctors would be responsible for conducting tests and checking the temperature of the players each day. It is pertinent to state that the PCB had also hired them during the PSL-6.

Well-informed sources said foreign and domestic players could not be quarantined for a whole week ahead of the PSL.

However, a negative PCR test report before leaving their country will be mandatory for all the players.

Asim Azhar reveals why he lashed out at disruptive concert-goers