Asim Azhar reveals why he lashed out at disruptive concert-goers 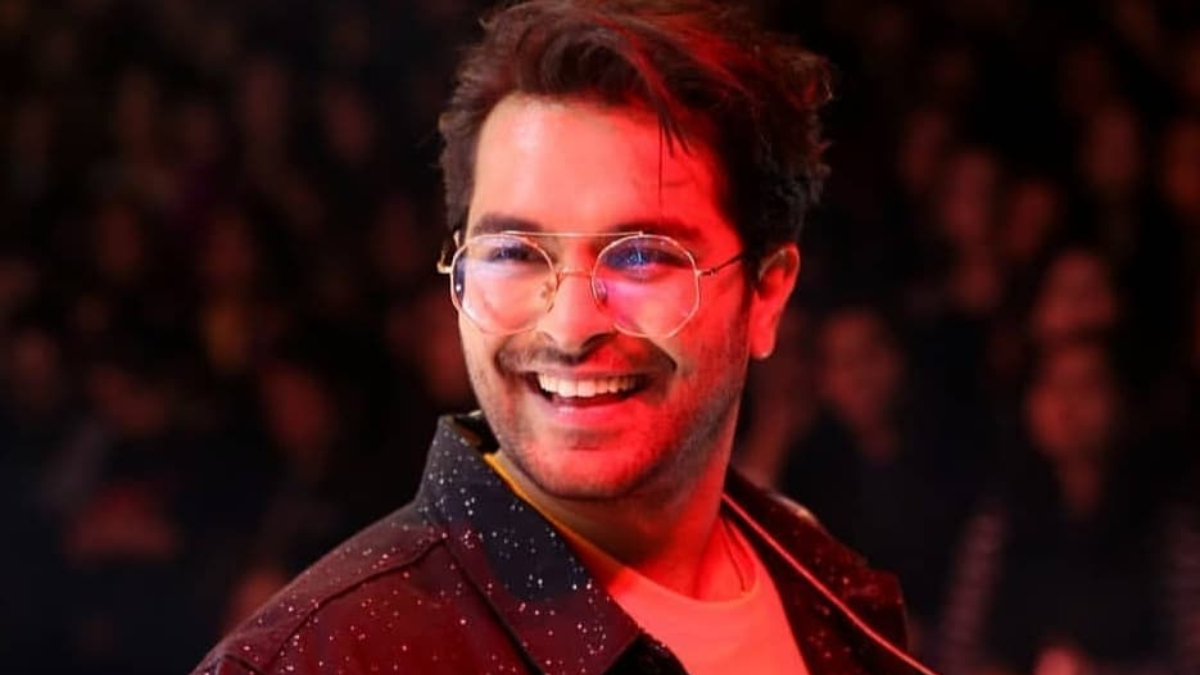 Asim Azhar recently made rounds on the internet because of his viral video of schooling a concert-goer.

Now, he has asked his fans to maintain decorum while in his concert.

Turning to his Instagram stories on Monday, the singer explained the real reason why he lost his cool at a group of guys.

Azhar said he can’t tolerate families being “harassed or disturbed.” The viral video clip was shared by Instagram user RealWaleedSandhu.

“I don’t usually share stories like this, but whoever comes to my concert must know that we tolerate anything but women and families being harassed or disturbed,” the singer wrote.

Azhar explained that the men he was addressing during his concert were “visibly drunk and making families uncomfortable.”

The ‘Jo Tu Na Mila’ singer highlighted that every artist’s foremost duty was to make sure that the crowd was acting “safe and comfortable.”

It seems the past few months have been full of singers scolding and schooling people attending their concerts for misbehaving with women and families. The latest to enter the lineup is Asim Azhar. Previously musicians like Atif Aslam, Aima Baig and Talha Anjum also took a stand against the troublemakers in the crowd. Whether it’s a publicity stunt or not, we should be glad that artists are calling out those who misbehave and cause discomfort to others.

“One can see everything from above. And, personally speaking, I can see a lot more,” Azhar said in his Instagram post.

Let’s take a moment and clap back at trolls who accused Azhar of staging the incident.