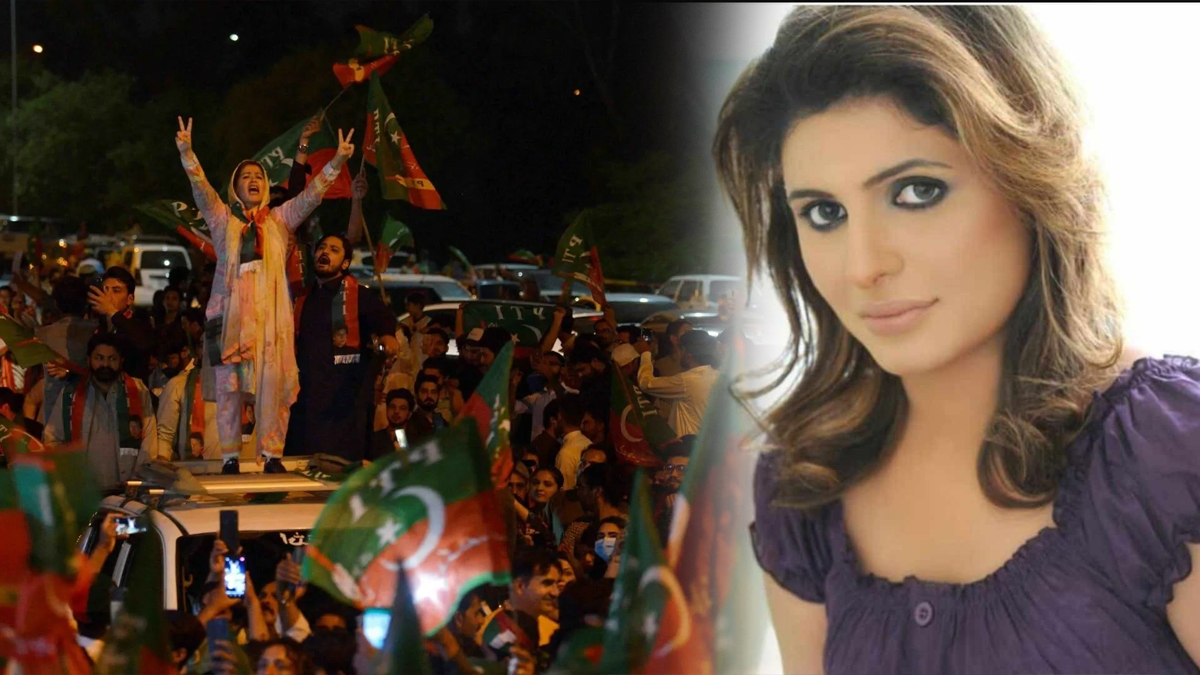 Sadaf Naeem, a reporter for Channel 5 who was covering the PTI’s long march, was fatally injured in an accident on Sunday near Sadhoke.

However, another reporter on the container claimed that Naeem fell while attempting to climb it.

Fawad Chaudhry, the leader of the PTI, confirmed the news, adding that a female member of the media had been slain and that Imran had exited the car to investigate the event while also calling Rescue 1122.

Prior to the channel’s confirmation, he remarked, “We are not 100% positive about the identity but the reports are really negative.

Fawad urged the public to exercise cautious when passing Imran’s container and added that all participants’ lives were “valuable and respected.”

The PTI cancelled its march for the day in response to the tragedy.

He addressed the crowd briefly and said, “I say this with the utmost regret that owing to an accident we are postponing the march today. “We pray for the patience and courage of the woman’s family to deal with the tragedy.

The Tragedy That Made Wasim Akram to Ditch Cocaine