The Tragedy That Made Wasim Akram to Ditch Cocaine 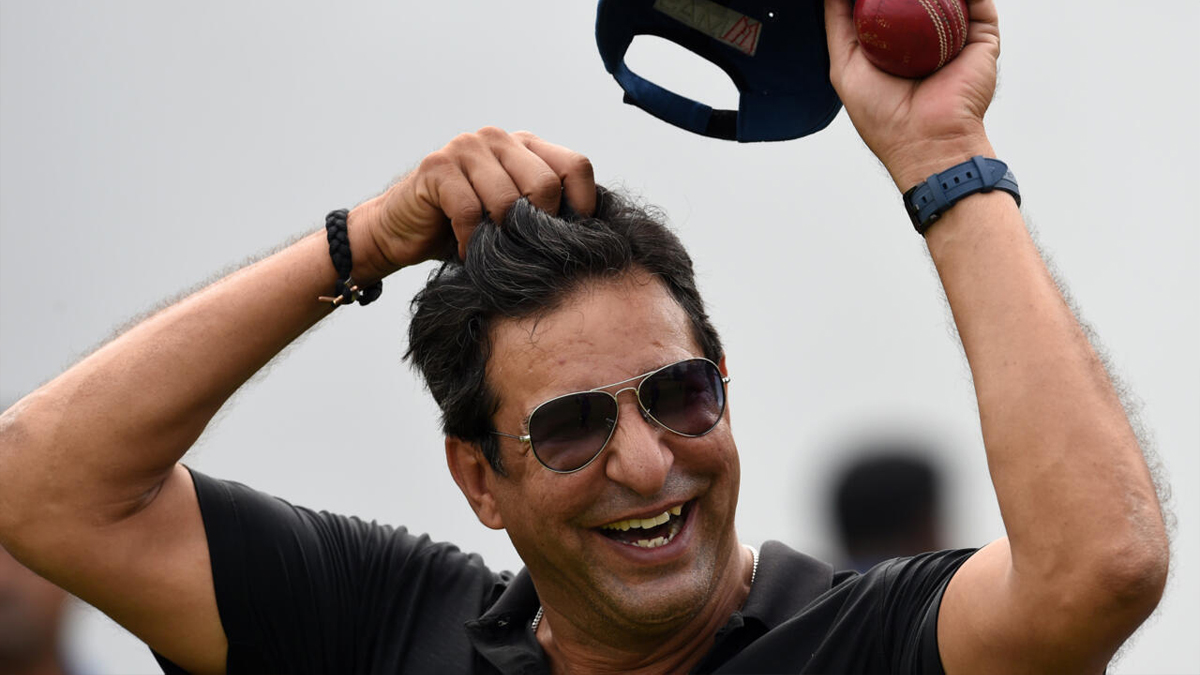 Wasim Akram, a legend in Pakistani cricket, claims that it took the passing of his first wife Huma for him to finally overcome his cocaine addiction, which had taken the place of playing when he retired.

Wasim, a crucial player of Pakistan’s 1992 World Cup-winning team, revealed to the Sunday Times that Huma was the one who “found me out” and recommended him to get assistance.

Wasim claimed in an interview to promote his new autobiography, “Sultan: A Memoir,” that this did not work because “the doctor was a complete con man,” and he went back to using cocaine.

It took Huma’s untimely death in October 2009 at the age of 42 for him to finally decide to give it up.

After he resigned in 2003, Wasim fell victim to the “all-consuming, enticing, and corrupting culture of fame in south Asia.”

“It was a replacement for the competitive adrenaline rush, which I badly missed, or for the chance to seize the moment, which I had never experienced. My technology became a vice.

Wasim Akram had Cocaine in England

The 56-year-old former pacer claimed that he used cocaine for the first time at a party in England after being offered some.

I felt I needed it to function, he stated, adding that his use “became gradually more severe.”

Wasim and Huma’s two kids, Tahmoor and Akbar, lived between England and Lahore, but Huma felt alone because of Wasim’s media obligations, which sent him all over the world.

He claimed that cocaine had made him “volatile.”

Huma Wants to Relocate to Karachi

“It taught me to lie. I am aware that Huma experienced a lot of loneliness during this time. She frequently expressed a wish to relocate to Karachi in order to be closer to her family.”

“I was unwilling. Why? primarily because I like travelling alone to Karachi and posing as though I was there on business when, in reality, I was there to party, frequently for days on end.”

Wasim acknowledged to Huma that he need assistance when she “found a package of cocaine in my wallet.”

He admitted, “I couldn’t control it.” “Four (lines) would turn into a gramme, and a gramme into two.” I had trouble falling asleep. I was unable to eat. I let my diabetes get out of control, which led to migraines and mood swings.

Fun Things to do When It’s Cold Outside