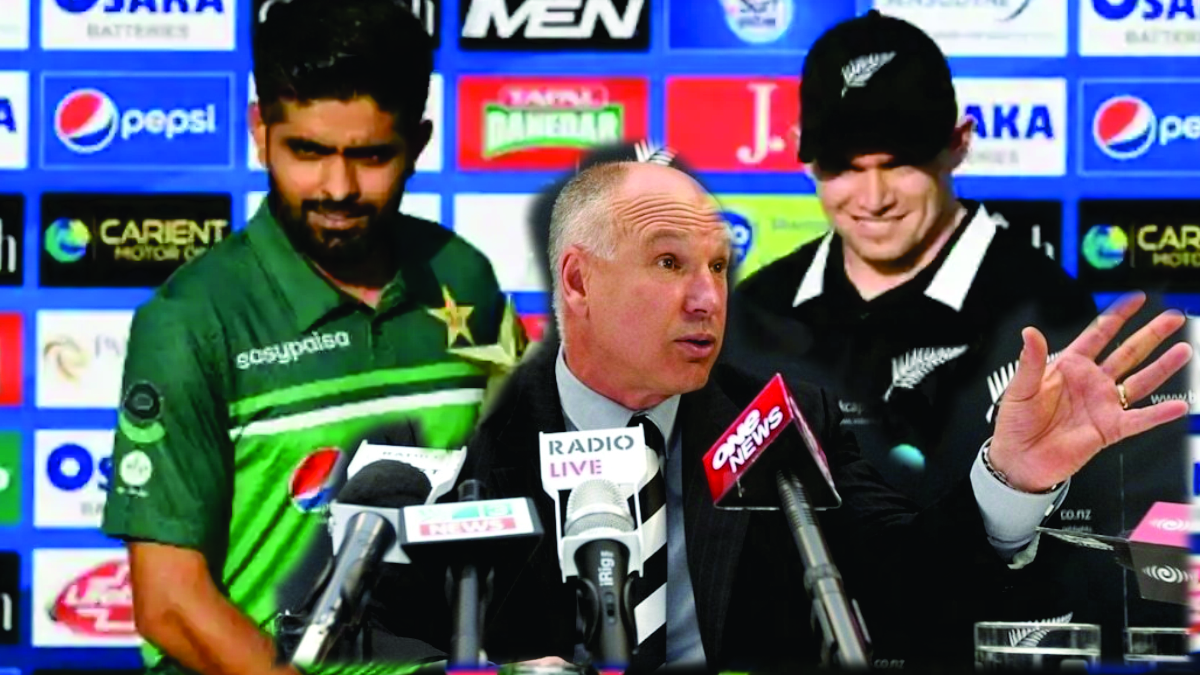 David White – New Zealand Cricket (NZC) Chief Executive – on Monday, expressed willingness to talk about the restaging of the Pakistan series, at another venue, that was abandoned by the Black Caps last week.

He said chances of touring Pakistan again were “very less” considering the “pretty tight” schedule of the cricket team.

White said, “We know they are very passionate and a cricket-loving nation and they are obviously disappointed. We definitely understand their disappointment,” he added.

The Kiwis disappointed Pakistan’s cricket fraternity after moving out of their tour of Pakistan on September 17 –  minutes before the first ODI was set to be played. They cited a ‘security threat’ as the reason and avoided explaining any further.

As per the report, the NZC chief stood hopeful that the matches would be rescheduled but was not exactly sure about when because the Future Tours Programme was already “very tight”.

When asked about compensating the PCB for their lost revenue, White said that the issue would be talked about in due course. White hoped that the step to abandon the tour would not be held against the Kiwis when the time came for Pakistan to go to New Zealand.

“I think what is important to point out is the fact that for every tour we go on, whether it’s England or Pakistan or anywhere, we go through a thorough process covering security etc. Pakistan was no exception. In fact, it was slightly more in this case. It’s too early to comment on anything. But we will assess every tour on its due merits,” he said.