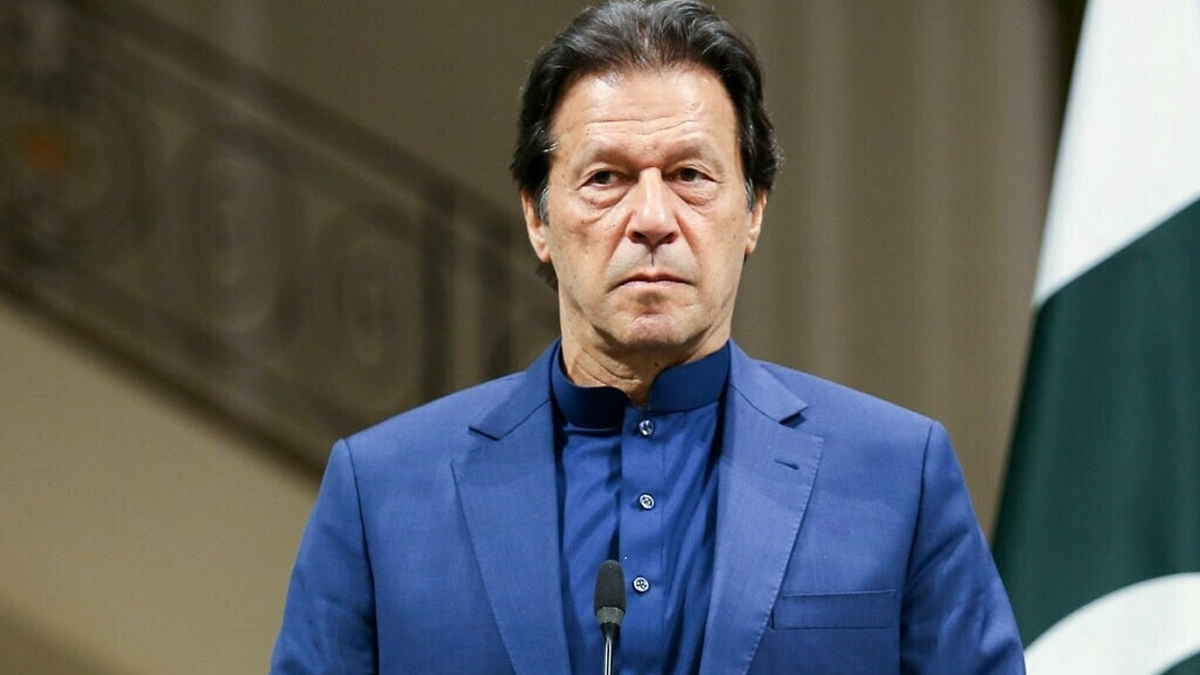 Imran Khan, the chairman of the Pakistan Tehreek-i-Insaf (PTI), defeated his challenger, who was supported by the Pakistan Democratic Movement, as well as other contenders on Sunday to win the by-election for NA-45 Kurram-1.

Voters largely refrained from participating in the voting process, keeping the turnout at 18.4%.

In Khyber Pakhtunkhwa, where by-elections were held to fill seats declared vacant after the resignations of the then incumbent MNAs, who belonged to the PTI, Mr. Khan has won all four National Assembly seats with this triumph.

The Election Commission of Pakistan had set up 143 polling places, out of which 119 were designated as the most sensitive and the remaining 24 as sensitive. There were 16 candidates running.

At the polling places, paramilitary, police, and levies were all present. No voting place reported any unfavourable events.