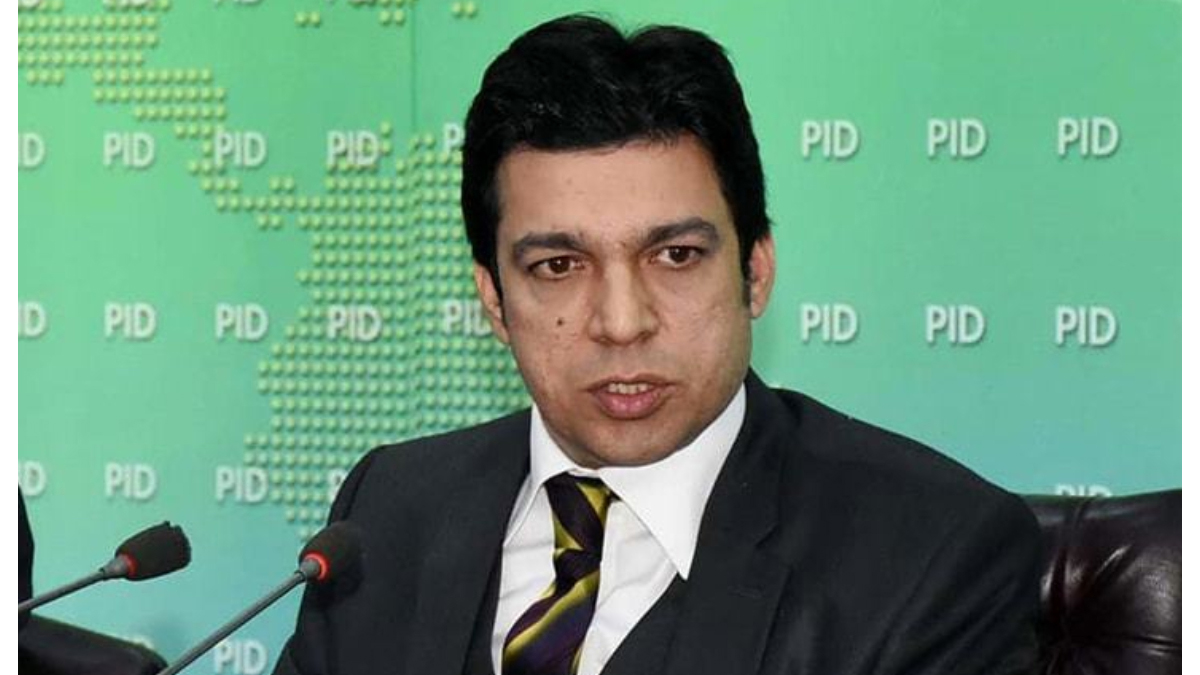 The party leadership criticized the news conference he gave on Wednesday, during which he predicted that the party’s march to Islamabad would be “bloody,” and as a result, a show-cause notice was issued.

Vawda was fired after failing to “reply to the notice within the stipulated period” that was given to him to clarify his position. A copy of the letter announcing the termination was tweeted by PTI’s official Twitter account today.

Vawda has not yet made a public statement about the situation.

His party membership was suspended after his press conference that same day, which was filled with statements believed to be “against party policies and procedures,” and he was given a show-cause notice.

In his media interview, he asserted that Arshad Sharif had received no threats while living in Pakistan and that the establishment had “no hand in his [Arshad Sharif’s] execution.”

Additionally, he had claimed that a “plot” would cause innocent people to die and be buried during PTI’s long march, making it “bloody” and tragic.

Vawda’s “statement does not represent party policy and opinions,” according to PTI leader Asad Umar, who also stated this in a tweet.

Vawda stated in a tweet from yesterday that he had “kept trying to make Khan sahab understand, explained to him and emphasised that two confidants, three snakes, and a few maggots are taking his political hard work of 26 years on some other path; that caused the country harm, benefitted the PDM, and resulted in confrontation with institutions.”

“A compromise was extremely close to happening. Will shortly expose their names,” he continued.

How to Register Mobile in PTA