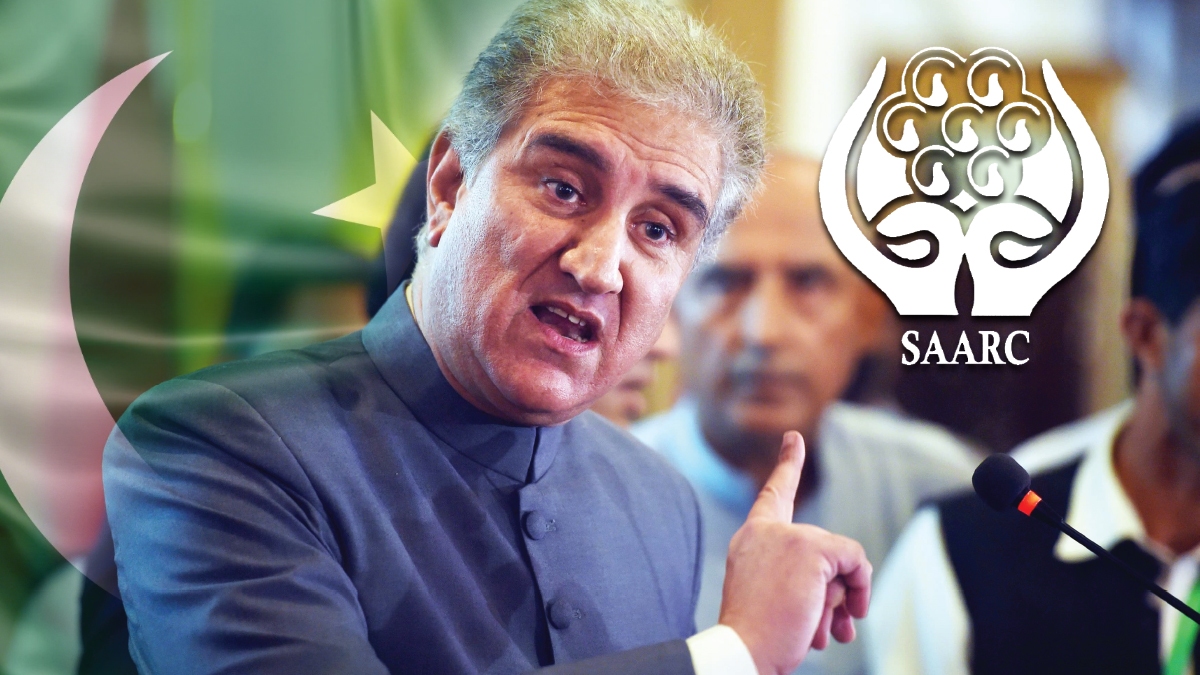 SAARC secretary-general Esala Ruwan Weerakoon has been on a visit to Pakistan since December 22. He has held talks with Foreign Minister Shah Mehmood Qureshi and other senior officials.

This is the secretary-general’s maiden visit to Pakistan.

He will also call on Prime Minister Imran Khan.

“The visit is an opportunity to show Pakistan’s commitment to the principles and objectives of SAARC and highlight Pakistan’s efforts to promote security, peace, and development in the region,” said Pakistan’s Foreign Office.

Qureshi expressed Pakistan’s desire to host a long-delayed summit during his meeting with the group’s secretary-general.

The foreign minister said Pakistan was committed to the objectives and principles of the SAARC Charter for the welfare of the region, its prosperity, and economic integration.

“Pakistan believes SAARC could provide a congenial and conducive atmosphere to build economic synergies to transform the quality of life to the residents of South Asia”.

The foreign minister also recalled the role played by Pakistan in realizing the actual potential of SAARC, making it a useful tool for regional cooperation and mutual benefit based on the notion of sovereign equality.

Weerakoon lauded the foreign minister for sharing his views on several issues and said that his concerted efforts to cement cooperation among the member states were mandatory to realize the true potential of SAARC.

It merits mentioning that under the SAARC charter, the summit cannot be held if any of the member countries stay out. Because of the clause mentioned above, India has consistently stayed away from the conference, thus delaying the joint sitting of leaders of eight nations of South Asia.