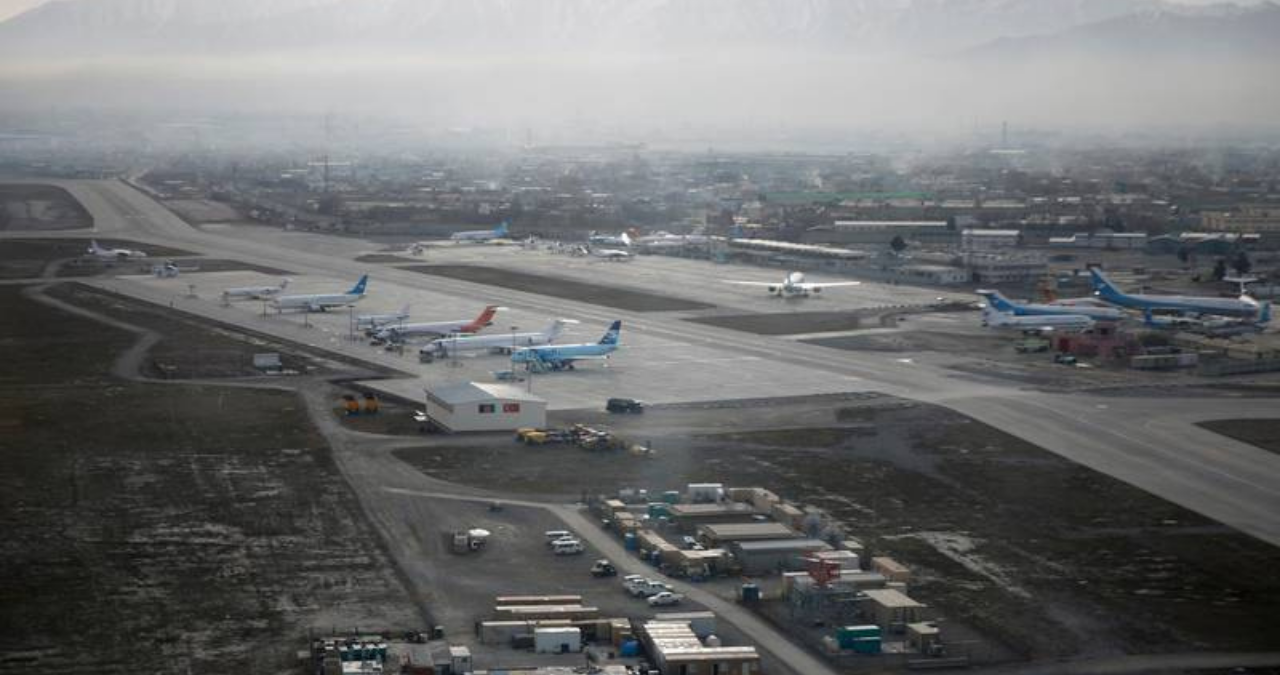 Located five kilometres (3.1 miles) away from Kabul, the Hamid Karzai International Airport bore telltale signs of the withdrawal of US troops.

Heaps of garbage, including smashed screens, scanners, and broken equipment, were strewn in the airport building. The extended pile of rubble could be glimpsed days after the last US soldier, commander of the US Army 82nd Airborne Division, Major Gen. Chris Donahue, left the country, announcing an end to the 20-year war.

The UAE based company, GAAC, however, took up the challenge after the events that took place in Afghanistan to fix the severely-damaged airport. Based on the relationship of the UAE government and its active role in helping the Afghan people, the GAAC team was sent at the beginning of September 2021 to fix, restructure and operate the airport. The repair costs an estimated one million dollars, which is considered assistance from the UAE to the distressed Afghans.

It merits mentioning that GAAC and the Taliban government agreed to continue operating the international airport a month ago.

The UAE is one of several Gulf states, which have acted as key staging posts for evacuation flights for Afghans and foreigners, alongside Kuwait, and Bahrain.

“From the 3rd of September, the UAE government activated an air bridge corridor to ensure uninterrupted humanitarian aid to Afghanistan,” said Ibrahim Moarafi.

Moarafi is the regional director and general manager of GAAC.