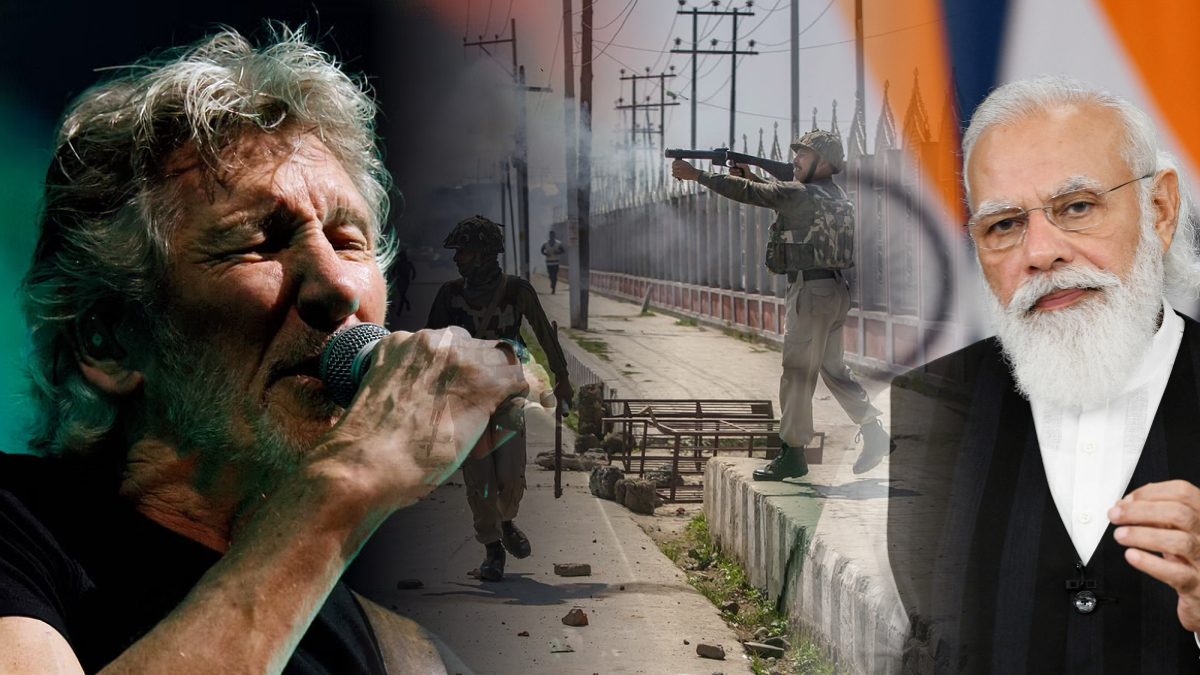 The founding member of the rock band Pink Floyd responded to a tweet calling for the release of Pervez. “Hey Modi, leave Khurram alone,” he said in his tweet.

This is not the first time that Waters has called out Narendra Modi. In a protest in the UK last year, he read out the translation of Aamir Aziz’s famous poem “Sab Yaad Rakha Jayega”. He said Aziz is a poet and activist in Delhi, leading the fight against Modi’s fascist rule and his racist Citizenship law.

Waters was among the few international political and business leaders who had criticized the citizenship law.

It merits mentioning that Pervez was arrested on November 22 from Srinagar during a raid by the National Investigative Agency. Pervez is the coordinator of a local human rights group – “Jammu and Kashmir Coalition of Civil Society”.

He is also the chairperson of the Asian Federation Against Involuntary Disappearances.

According to his wife, officials confiscated Parvez’s phone, laptop, some books and also her cellphone.

The UN High Commissioner for Human Rights also expressed concerns about Pervez’s arrest, saying that the Modi regime misused the Indian counter-terrorism legislation and the Unlawful Activities Prevention A