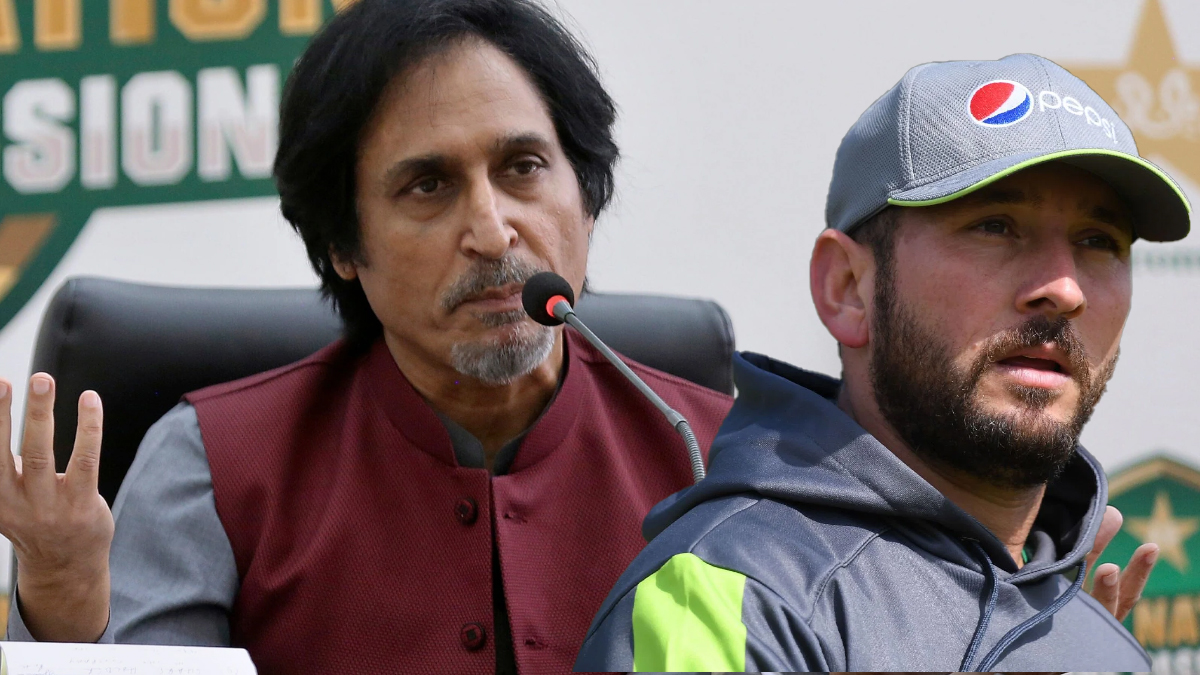 Pakistan Cricket Board (PCB) chairman Ramiz Raja expressed displeasure with leg-spinner Yasir Shah after the latter was booked in an alleged rape case of a minor girl.

“I don’t know about the facts of this case, but I feel that such headlines are not good for Pakistan cricket. Cricketers need to understand that there isn’t a feel-good factor about Pakistan cricket currently,” said Ramiz Raja.

“Yasir is a circuit player. We train and educate these players because they are in ambassadorial positions. These players should know where and with whom to socialize,” Ramiz said in a press conference in Karachi.

The PCB chief said the incident had shaken efforts made by the PCB to project a positive image of the country on the international stage.

On Monday, the leg-spinner was named in an FIR submitted at Islamabad’s Shalimar police station. In the FIR, the aggrieved couple complained that Shah helped his friend Farhan despite knowing the latter raped and made objectionable video clips of their 14-year old niece.

Shah has not commented on the situation. The PCB said: “We have noted the allegations that have been leveled against Yasir Shah, one of our Centrally Contracted players.

“The Cricket Board is gathering information at its end and will comment when in possession of solid and complete facts.”

The aggrieved girl alleged that Yasir Shah’s friend kidnapped her at gunpoint, made videos of her, raped her, and threatened her later. The girl said the “rapists” warned her to keep “silent” over the incident, or they would publicize her videos.

The couple said in the FIR that when they asked for Yasir Shah’s help, he ridiculed the incident, their niece and threatened them of “harmful implications”. He said he would use his influence to trap them into legal issues, said the FIR.