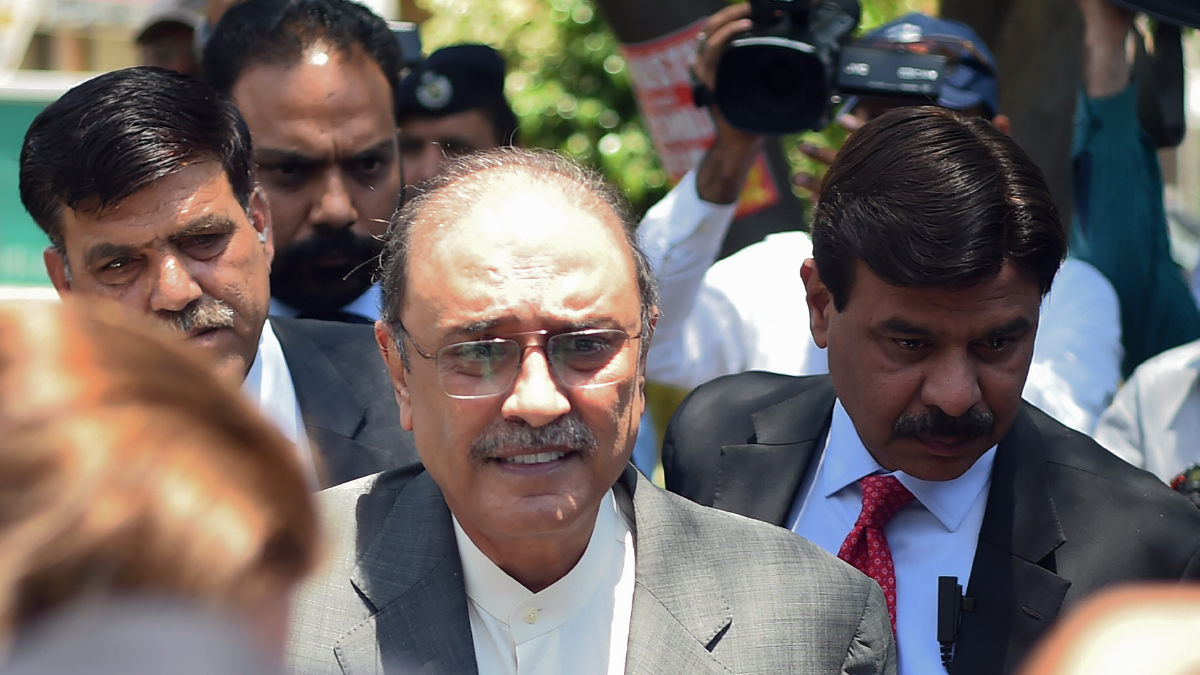 Lashing out at Islamabad for its faulty economic policies, Zardari said the PPP had a master plan to develop the country.

The former president claimed that his party would soon come into power.

He said he had never witnessed such political turmoil over the past 70 years.

Zardari claimed that des­pite having natural resou­rces like coal, gas, and oil, the country should have never “begged” to any other countries.

Without naming Prime Minister Imran Khan, the PPP leader said that those in charge of the country’s affairs were not running it properly.

Zardari said the slogan of change had destroyed Pakistan and its economy, adding that the PPP would protect the country from destruction because Pakistan was “our” country.

The ex-president said Pakistan would flourish and prosper under the “master plan” that he had. Zardari said he dreamed of a country in which towns, cities, and rural areas would be developed and basic amenities provided.

He claimed that Sindh had the capacity and potential to run the country, adding that when the PPP came to power, the masses thought they were in control.

Zardari claimed he had made historical achievements that the other rulers had not been able to do while in power. However, he said that if he claimed to achieve all that he had promised earlier, he would not have been allowed to make it to the power corridors.

He said the Peoples Party always claimed to do small things but made significant achievements. Giving an example, the ex-president said that after getting to power in 2008, he did not claim to bring the 18th Amendment to the constitution. Still, he did so, besides giving rights to Balochistan and rebranding NWFP as Khyber Pakhtunkhwa.