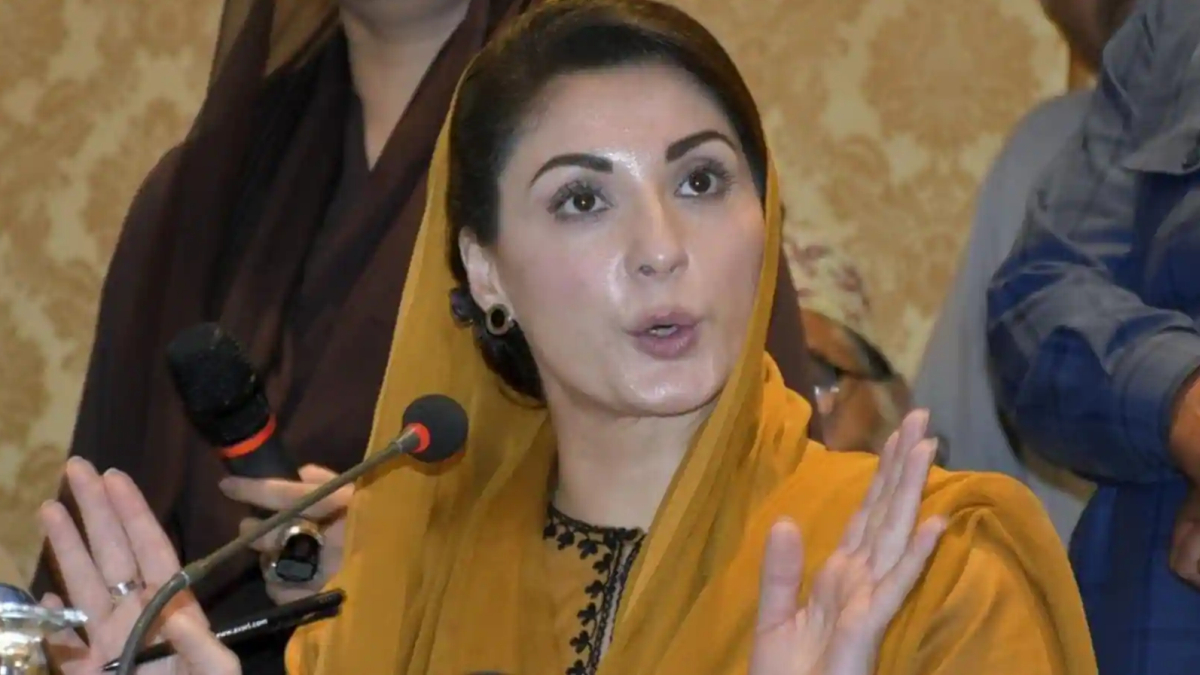 On Tuesday, another alleged audio clip of Maryam Nawaz, PML-N Vice President, surfaced in which she was lauding her “media management”.

In the clip making rounds on Twitter, the PML-N leader said: “Look at my media management. Dunya News and Geo News have ruined them.”

It is unclear when the audio was recorded and what she was referring to in the five-second clip.

This time around, the PML-N leader has since remained tight-lipped. Speaking outside the Islamabad High Court (IHC) premises, the daughter of the ex-premier was asked about the leaked audio clip and whether it was actually her. Maryam, however, evaded the question by refusing to comment on the matter.

Meanwhile, party spokesperson Marriyum Aurangzeb took over by saying, “too many questions have been asked.”

Last month, another leaked audio of Maryam went viral on social media, in which she was instructing her team that ARY News, 92 News, Channel 24, and Samaa TV should not be given any of PML-N’s advertisements at all.

Later, Maryam confirmed that the audio was authentic.

In reference to Samaa TV’s claim that ex-CJP Saqib Nisar’s leaked audio was a compilation from various of his speeches, Maryam said, “My audio is genuine. I will not lie that it was glued together by extracting clips from my speeches”.

The PM’s Advisor on political communication, Shahbaz Gill, said that the new leak had raised doubts on the impartiality of the two channels.

In a statement, Gill said if the PML-N leader’s clip is genuine, the channels should apologize to the PTI.

Federal Minister Fawad Chaudhry said Maryam had made another blunder.

“She has always helped us whenever we were in a tough situation. Whenever we have looked up to her for help, she has never disappointed us,” Chaudhry said.