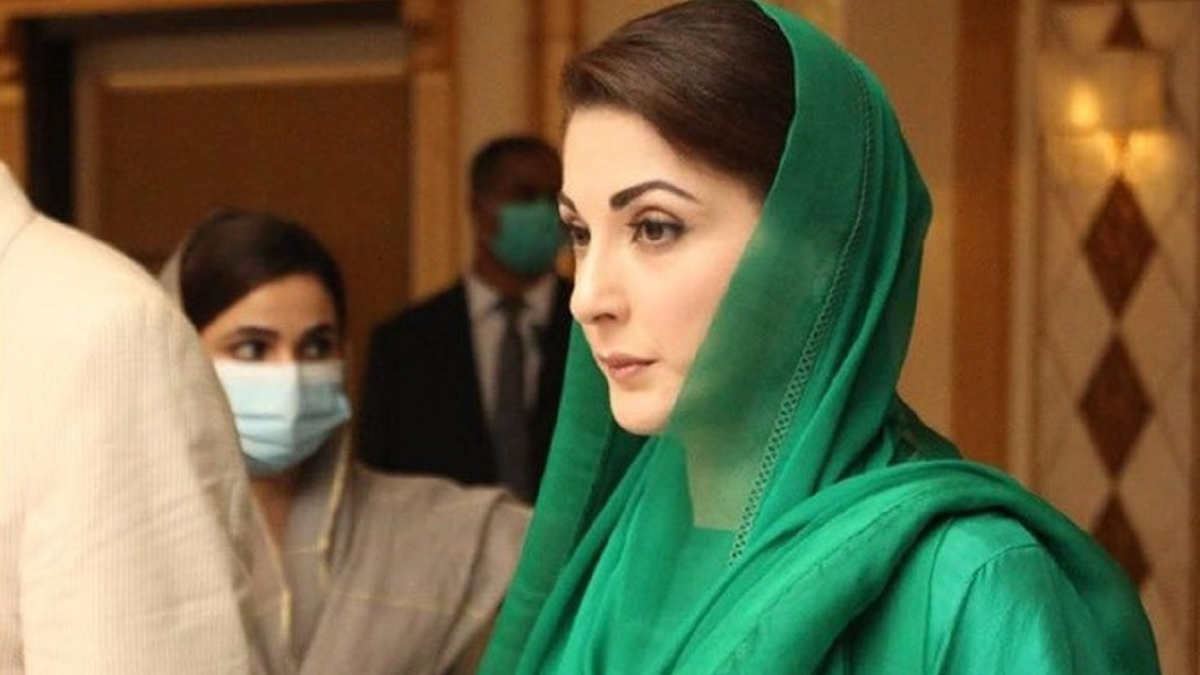 In a media talk outside the Islamabad High Court (IHC) premises, Maryam said her father was desperate to get back to the country and will do so soon.

Umar also claimed that all judicial cases against Sharif would be finished by next year.

“All forged cases against Nawaz Sharif would be disposed of by next year, and our leader will return to the country anytime in 2022,” Umar maintained.

The narrative being built by senior PML-N leaders signals that the PML-N supremo is considering travelling back to Pakistan.

The PML-N Vice President said Khan’s time had come to an end. He can’t stay in power for long as he is stuck under the weight of his dismal performance,” Maryam remarked.

It merits mentioning that PTI’s recent defeat in the Khyber Pakhtunkhwa Local Government Elections has given the opposition a much-needed sigh of relief.

“The prime minister still has time. He should just leave now,” said Maryam. “All the cases against me are fabricated and based on lies. They’ll be disposed of soon.”

Meanwhile, political experts say that efforts are afoot to strike some deal with Nawaz Sharif, who has been in the UK for the past two years due to his medical treatment. Experts claim that a recent round of talks with Nawaz Sharif to reach a deal ended without any significant breakthrough as he set forth tough conditions for actualising an in-house change.