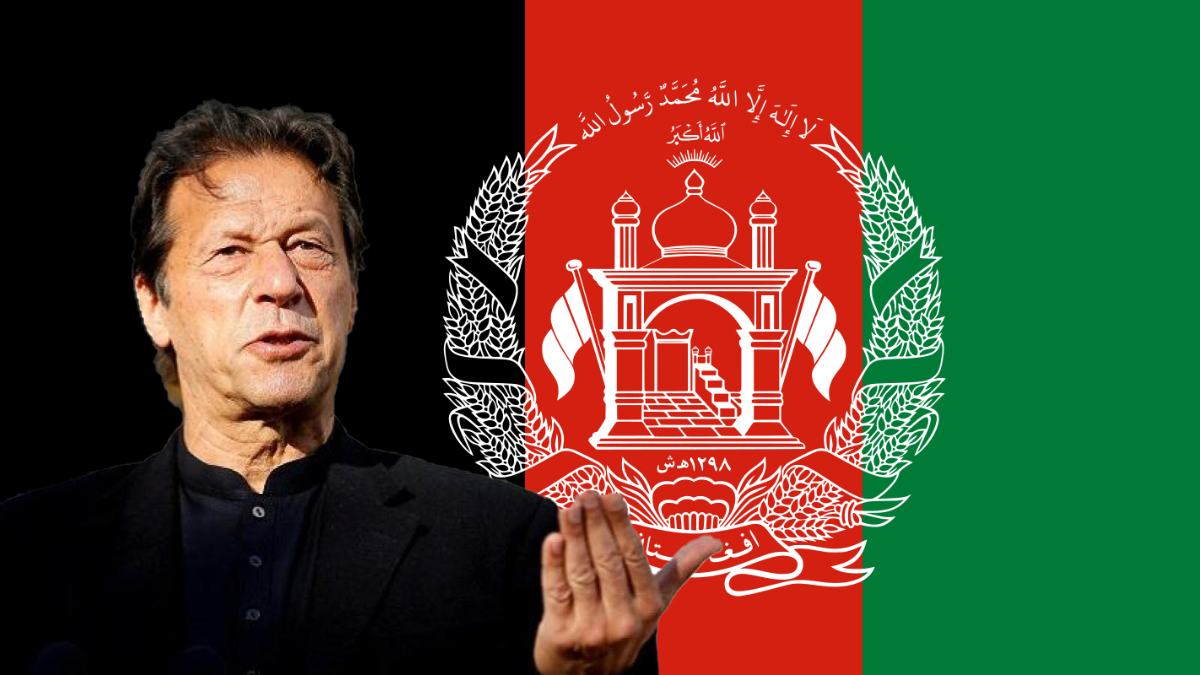 On Sunday, Prime Minister Imran Khan warned the global leadership that Afghanistan would prove the ‘biggest man-made disaster’ if immediate action was not taken.

In an all-inclusive address at the 17th Extraordinary Session of the Council of Foreign Ministers of the Organisation of Islamic Cooperation (OIC) in Islamabad, the premier called for devising an immediate strategy to cater to the dire humanitarian crisis in Afghanistan.

The prime minister said that due to a dearth of resources, the Afghan government could not fight terrorism, maintaining that other countries would also face its spillover impact.

Speaking about the presence of Daesh in Afghanistan, the prime minister said the only way to deal with the terror outfit was a stable government in Afghanistan. He said Daesh was capable of carrying out international attacks.

PM Khan asked the international community to act in a timely way to save Afghanistan from becoming the biggest man-made disaster.

“When it cannot pay salaries to doctors, nurses, and public servants, any government will collapse. Chaos suits no one. It does not even suit the United States,” he added.

The prime minister said Pakistan was the biggest collateral damage of the Afghan “misadventure”, facing the loss of 80,000 people. “It shattered our economy and displaced 3.5 million people.”

He also said that the Taliban needed to understand that forming an inclusive government, fulfilling human rights, particularly women, and not allowing the Afghan soil to be used for terrorism in other countries would create a way for international aid to Afghanistan.

PM Khan also called for OIC’s response on the issues of Palestine and Kashmir, where people were awaiting a unified response from the international community for their democratic rights guaranteed by the United Nations.