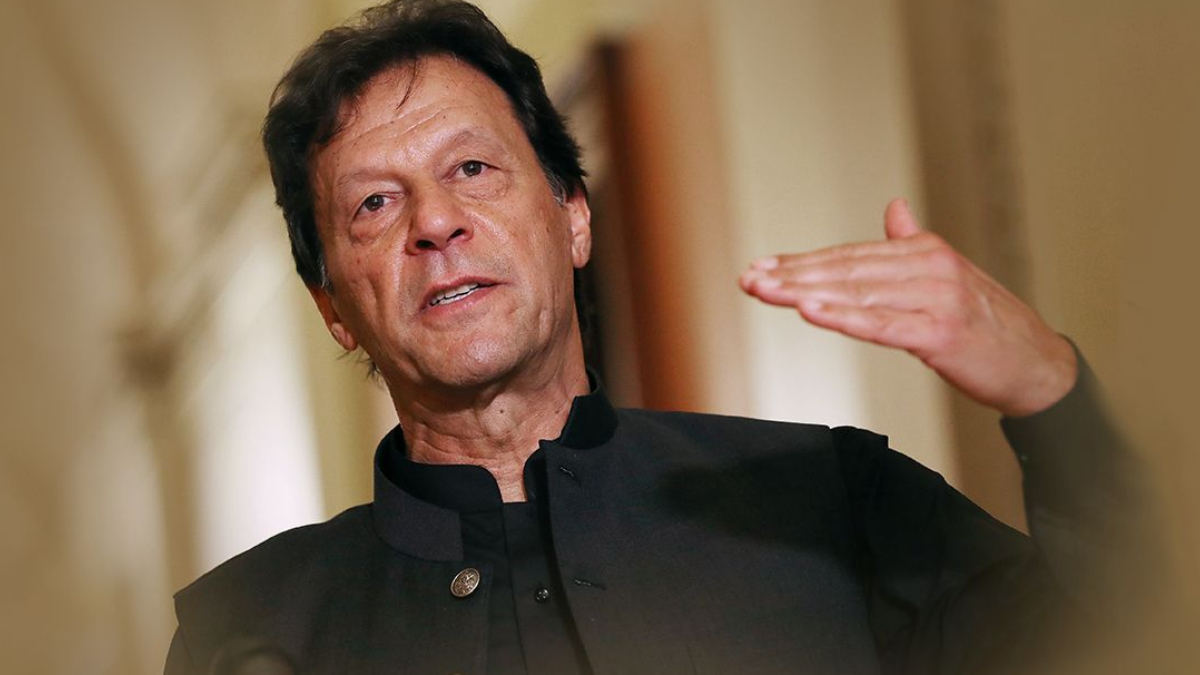 On Tuesday, Prime Minister Imran Khan said that his party made mistakes leading to a lackluster poll performance in the first phase of local government elections in Khyber Pakhtun­khwa (KP).

PM Khan said wrong candidate selection was the major cause of PTI’s defeat.

The prime minister’s tweet comes a day after his party, the ruling Pakistan Tehreek-i-Insaf, was upset on numerous seats in the local government elections.

“PTI made mistakes and paid the price,” Imran Khan tweeted.

On Monday, PTI was dealt a hefty blow after Jamiat Ulema-e-Islam-Fazl (JUI-F) emerged victorious with its candidate winning the pivotal post of the Peshawar mayor in the local government elections, according to unverified and unofficial results.

The ruling party faced setbacks in most areas with the nominees of the opposition parties easily managing to defeat its candidates.

Meanwhile, the Federal Minister for Science and Technology, Shibli Faraz, said PTI didn’t do too badly in the initial phase of the KP local government election.

“PTI has learned a lot from the ongoing elections in KP and the party will resort to this experience to prepare for the next elections,” Faraz said.

“We have a chance to alter our strategy and remove our shortcomings,” Faraz stated.

The PTI leaders have accepted defeat as the ruling party could not hold a single mayor seat out of the four. According to Shibli Faraz, PTI’s performance was “still not that bad”.

“The reason for PTI’s failure is that most of PTI’s candidates fought against people of their own party,” the minister said.