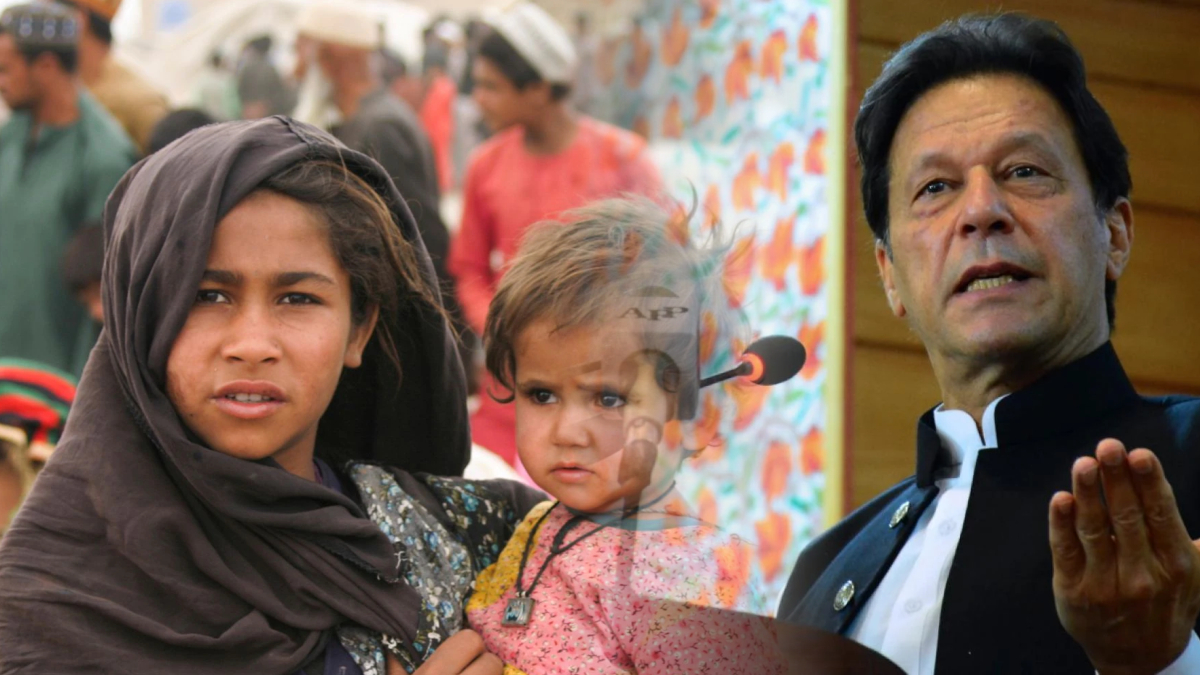 On Wednesday, Prime Minister Imran Khan urged the international community to stand with the “vulnerable people of Afghanistan”.

The premier said disengaging with the war-torn country would be “disadvantageous” for the global fraternity.

As per the Prime Minister’s Office (PMO) statement, PM Khan was chairing an apex committee meeting on Afghanistan.

PM Khan said Pakistan would support Afghan people in every way to avert a humanitarian crisis in his country’s immediate neighborhood.

Khan highlighted that he had already committed humanitarian assistance worth Rs5 billion to Afghanistan, including emergency medical supplies and food commodities.

The prime minister hoped that the international leadership would not repeat the same mistake of disengaging and isolating Afghanistan. He urged the global fraternity to support the vulnerable people of Afghanistan in every possible way.

The committee was told that the facility of free Covid-19 vaccination for those entering Pakistan from Afghanistan was underway.

“The process of getting a Pakistani visa has been eased for the Afghans,” PMO’s statement said.

It merits mentioning that Pakistan is set to host a session of Organization of Islamic Cooperation (OIC) foreign ministers on Sunday in Islamabad to highlight the Afghan issue.