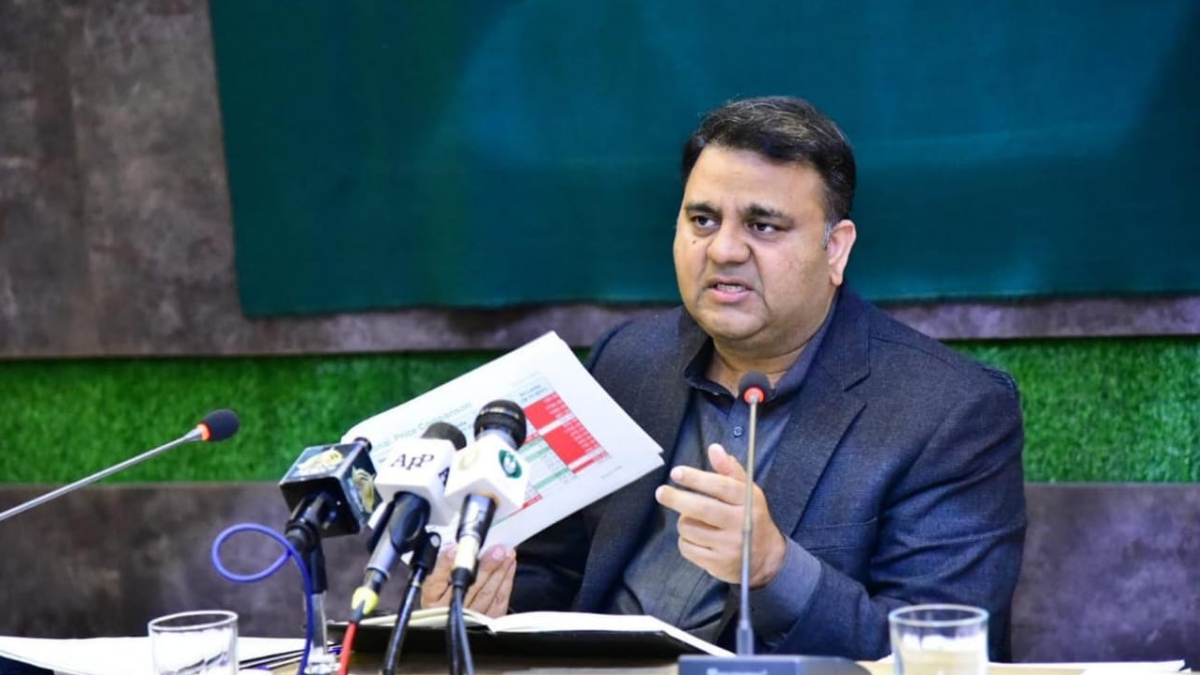 On Tuesday, Information Minister Fawad Chaudhry said in categorical terms that “Pakistan will have no gas in the next few years”.

Chaudhry warned of an impending gas crisis in Pakistan, saying the resource was diminishing fast.

He stressed that people consuming gas at cheaper rates in major cities should alter their habits. “This trend will not go on for long anymore”.

He was addressing a post-cabinet meeting press conference. The minister raised the alarm over gas reserves going scarce in the country. Chaudhry said the resources were depleting by 9pc every year and had to run out one day.

“Gas is available to 23pc people in big cities at subsidized rates. Its burden is being borne by the rest of 78pc people in other parts who rely on coal, LPG, and other means,” the minister said.

Fawad Chaudhry highlighted that the oil price in the international market had declined; however, they didn’t drop much for the local market to get impacted.

He, therefore, asked people to “pray” that the price of oil went down globally.

Unlike Khyber Pakhtunkhwa (KP) and Punjab, gas consumers in Balochistan and Sindh have lately faced immense difficulty because of the shortage of gas supplies. It merits mentioning that the federal government had promised that it would ensure gas supply about three times a day for household purposes.

On November 12, Hammad Azhar, the Minister for Energy, stated in the National Assembly that the PTI regime would ensure a smooth gas supply three times a day for household purposes.

Experts say that the demand for gas had suddenly spiked due to the operation of geysers in the franchise areas of Balochistan and Sindh.

It is pertinent to state that extreme cold in Balochistan had caused the demand for the utility.