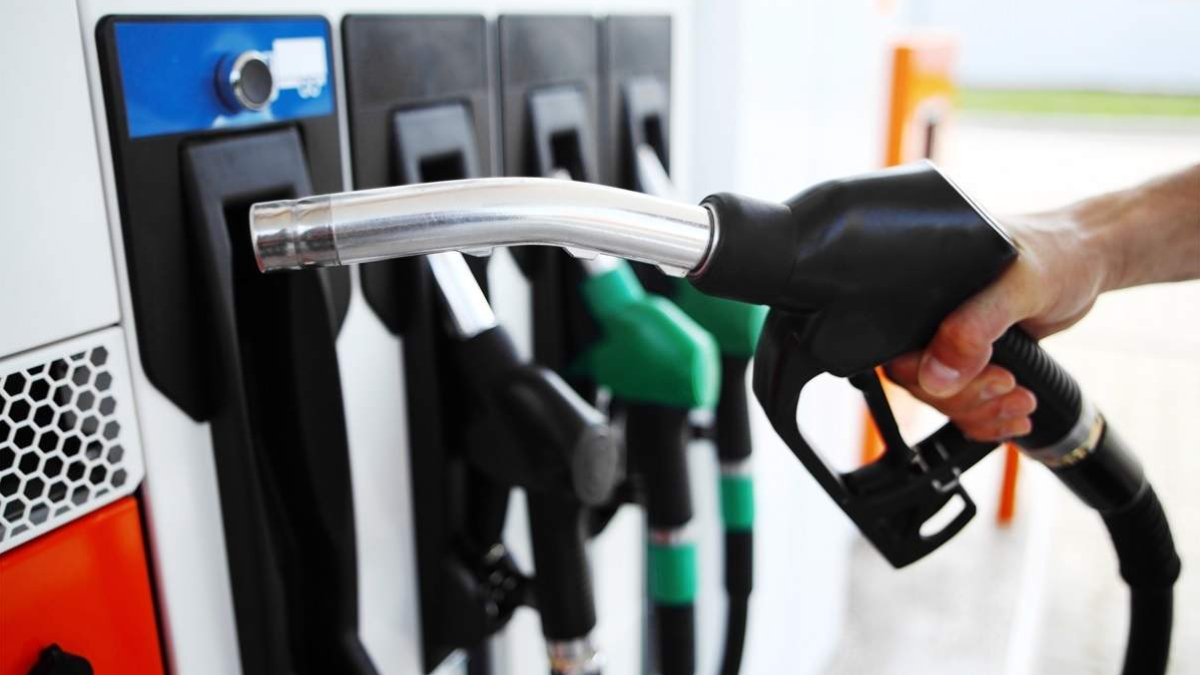 On Wednesday, the government announced a cut in the high-speed diesel and petrol prices by Rs5 per litre – a step to relieve the masses.

Before the announcement was made, experts expected the government to slash the prices of petroleum products by Rs11 per litre due to a decline in international rates of crude oil.

Industry sources, however, expected the price of diesel to be reduced by Rs9 per litre.

The expectations were further heightened when Special Assistant to the Prime Minister Dr Shahbaz Gill announced on Twitter that the public was about to receive “good news” about petrol prices.

As per the Finance Division, the government revised current prices “due to the declining trend of petroleum prices in the global market and to transfer the impact to the masses”.

It merits mentioning that the new prices came into effect from Dec 16 (Thursday).

According to media reports, the prices of light diesel oil (LDO) and kerosene decreased by Rs7.01 and Rs 7 per litre, respectively. The new price of LDO is Rs107.06 per litre, whereas kerosene costs Rs109.53 per litre.

The Oil and Gas Regulatory Authority (Ogra) had asked the cabinet to reduce the prices of petroleum products by Rs10. The regulator had calculated Rs8.65 and Rs10.30 per litre reduction in the ex-depot prices of high-speed diesel and petrol, respectively.

The PTI regime had been facing a lot of criticism from the opposition, especially after the Prime Minister approved a spike of Rs10 in the price of petrol in October. Opposition parties, including the PPP and PML-N, have held country-wide protests and rallies over “unprecedented inflation in the country”.