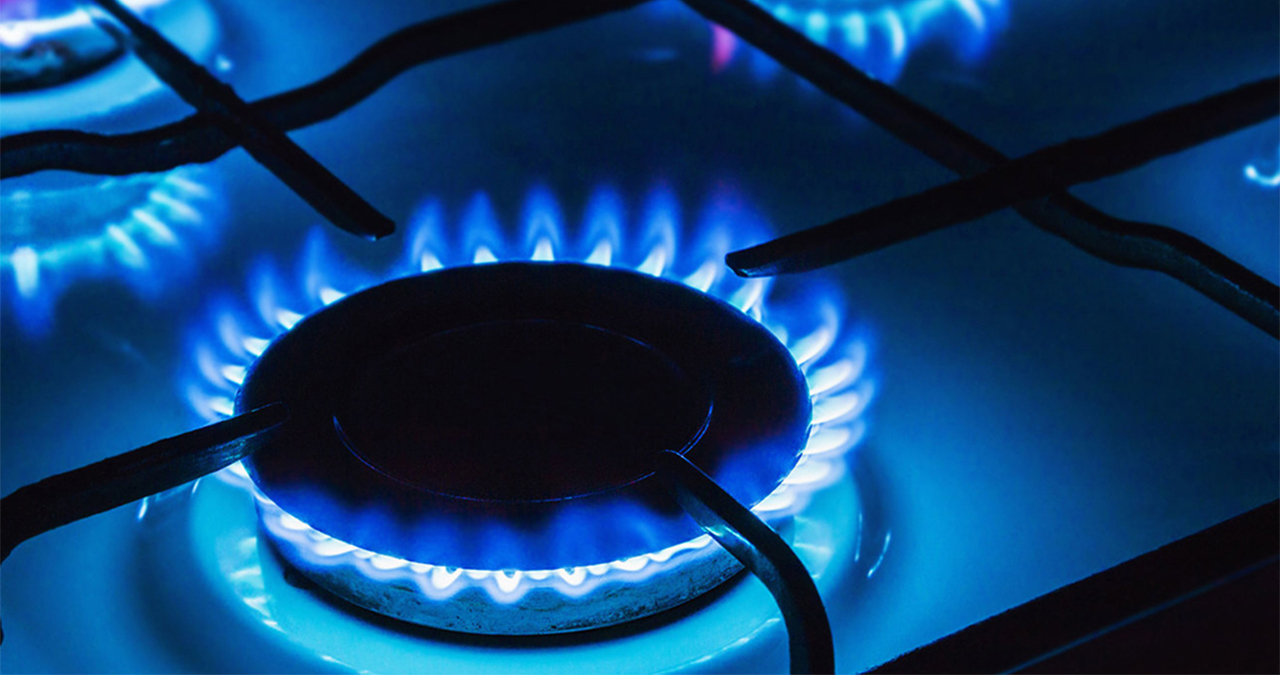 Federal Minister for Energy Hamad Azhar claimed Tuesday that gas shortage had nothing to do with importing liquefied natural gas (LNG).

He refuted the claims made by several media outlets that the government had delayed the buying of LNG, resulting in gas shortage across the country.

Azhar said gas companies would go “out of cash” if the government started giving imported gas to consumers.

The federal minister said legislation was being enacted to determine the basic price of domestic and imported gas. Azhar was addressing the OGDCL Annual Technical Conference in Islamabad on Tuesday.

He said there had been a shortage of gas in the winter for the last 10 to 15 years, while it had become a new statement under the current regime that whether it should have bought excess LNG or not.

The energy minister said the past regimes did not address the gas shortage issue appropriately. Pakistan was running out of its gas supplies at 9% per year.

“We are going to legislate on the issue of gas shortage. Local gas flow has dropped to 800 mmcfd from 2,000 mmcfd.”

Azhar said that a unique style of virtual LNG terminals would be installed. “These terminals will supply gas to consumers via gas pipelines.”

He said that no substantial gas reserves had been discovered in Pakistan since 1950.

“The government is tightening the current gas policy,” he said. “Some global companies have shown willingness to invest in tight gas. We have to opt for smart grids in remote areas.”

On the other hand, Chairman Oil and Gas Regulatory Authority (Ogra) Masroor Khan announced Monday that setting up of two LNG terminals and surging the number of cargoes in the next few years would help address the gas shortage in the country.