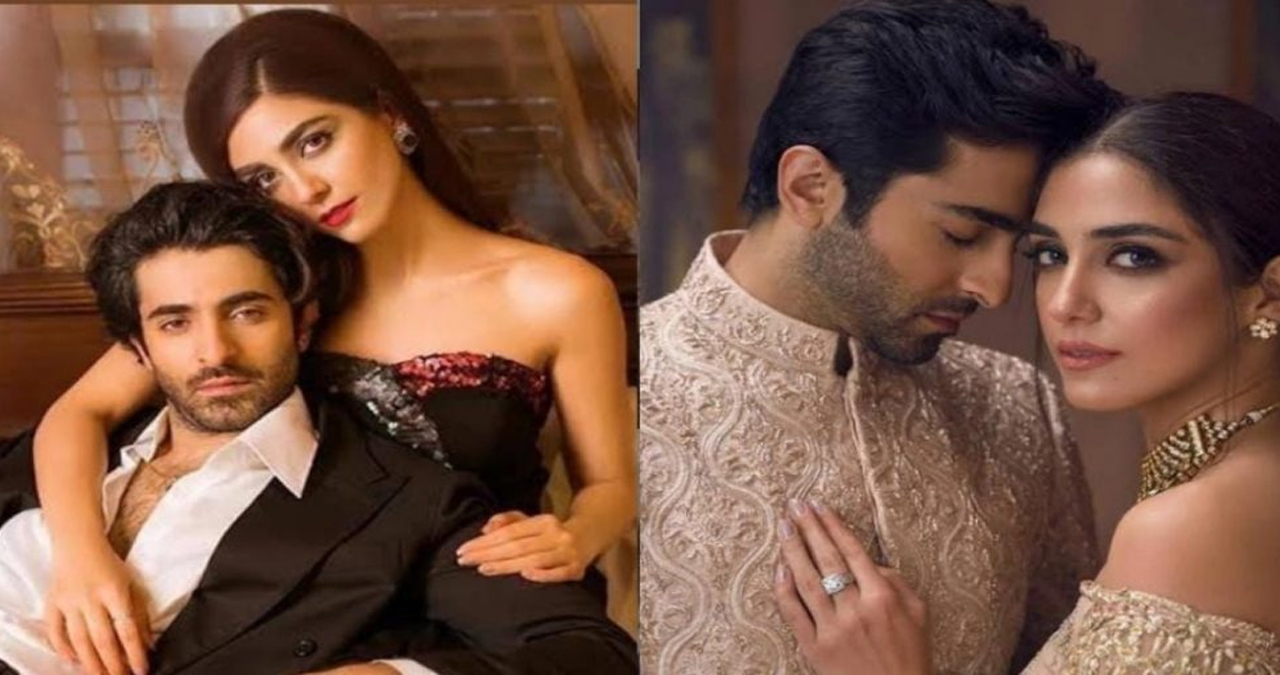 In a recent interview, Pakistani pacer Haris Rauf revealed the name of the actress he wants to date.

A viral video clip of the right-arm pacer is doing the rounds on social media in which Rauf reveals he would like to date Actor Maya Ali.

The choices given to Haris Rauf were Mehwish Hayat, Mahira Khan, and Mawra Hocane, to which the bowler asked, “Who?”.

When the names were repeated by the host, a visibly confused Haris shook his head. “I don’t want to take either of them on a dinner date,” he replied.

Rauf was asked which country he would want to have the dinner date with her.

“Pakistan is the best. No other country comes near my country,” he responded. “Which other place is better than Pakistan?”

Similarly, the pacer was having a question-answer session with his fans on Instagram. He was asked a similar question. Rauf’s reply was Maya Ali again, but his fans started to bombard Ali’s social media accounts, asking her to date Rauf.

Rauf was recently in Bangladesh, where he featured in the three-match T20 series against the hosts.

It merits mentioning that Rauf won laurels for his astonishing performances in the T20 World Cup. He bowled economically and grabbed wickets.

Not to forget his four wickets against the New Zealand side that helped Pakistan register their second victory in the Super 12 stage of the World Cup.