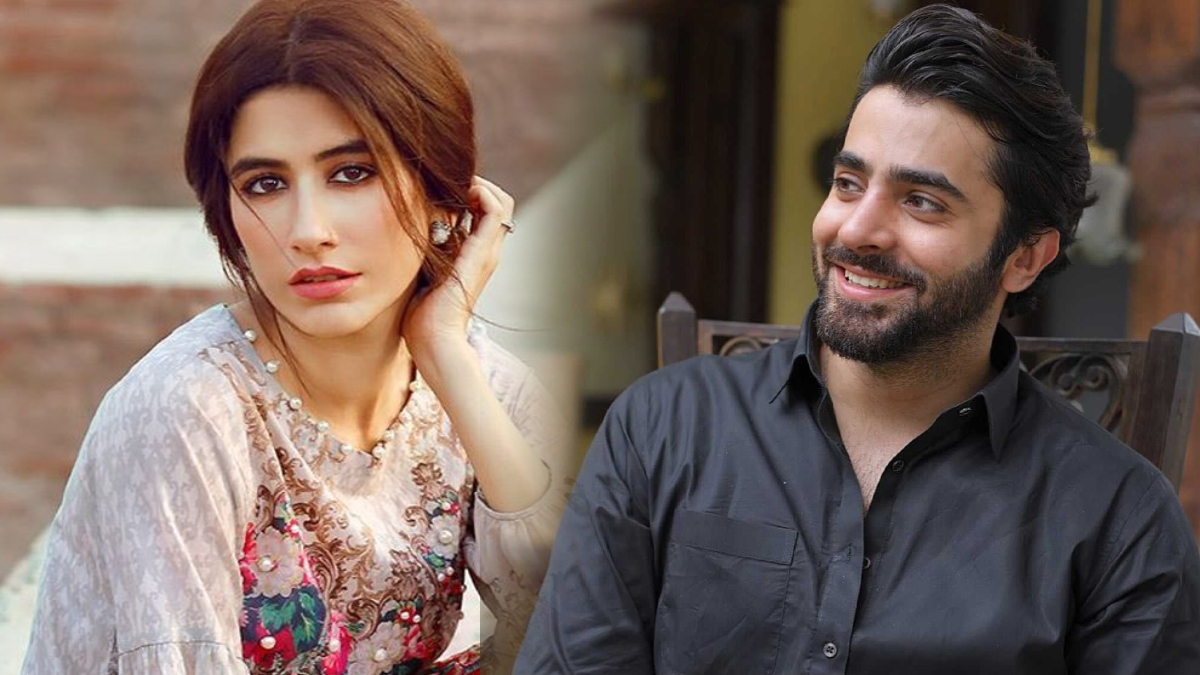 Actor Syra Yousuf has graced the small screen once again with her most recent venture, Sinf e Aahan, in which she plays the role of a soldier from a Christian background.

Yousuf made her debut as Nazia in the serial Mera Naseeb.

In an interview, Syra shed light on her career trajectory, catering to intrusions in her personal life by journalists and how motherhood changed her perspective towards work-life balance.

Syra Yousuf and Shahroze Sabzwari announced their divorce in 2020. Sabzwari went on to marry model Sadaf Kanwal the same year.

Yousuf spoke about how she coped with the personal tragedy. She felt exposed as the media reporting regarding her personal life was “very insensitive”.

“I kept wondering when would they (media) stop talking about my grief so that I could have the chance to process it on my own,” shared Syra, before iterating that she had grown through the “toughest phase in her life”.

The actor said she eventually had to “shut out” from the outside world and “go inwards”.

“In shutting out from the outside world, I had the chance to go on an inward journey. Sometimes uncomfortable scenarios can help you rebrand yourself and end up in a better place,” said Syra.

“When I became a mother, I became very selective about my work. As a mother, you can’t stop thinking about your kid and what makes them uncomfortable or comfortable. I used to ponder the dynamics of different projects, the time I would get with my daughter and how it would affect her.”

“Shahroz and I ensure that we co-parent Nooreh,” she explained.