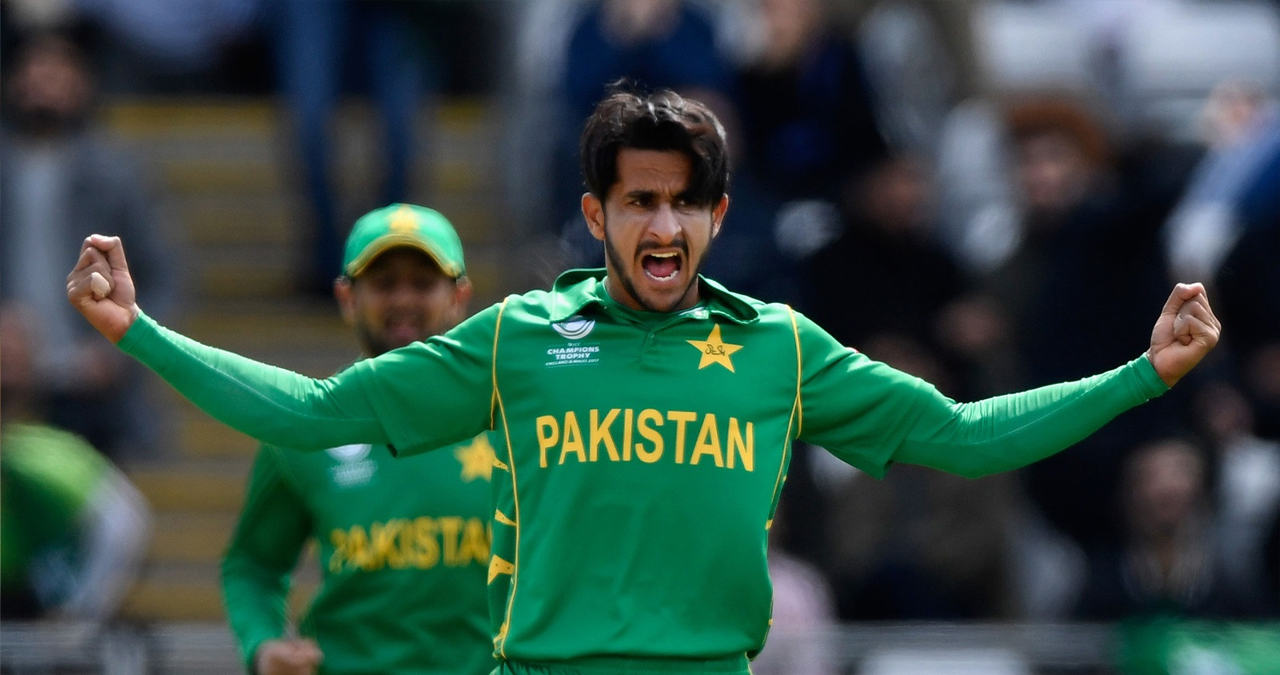 The right-arm pacer endured a tough time as he bowled one expensive spell after another.

Moreover, his fans agonised when he grounded a crucial catch of Australia’s Matthew Wade in the nail-biting semi-final, which saw Pakistan eliminated from the global tournament.

Meanwhile, the pacer has made headlines for wrong reasons once again.

Addressing journalists following the Pakistan Super League (PSL) 2021 players’ draft on Sunday, Hasan Ali got into a heated argument with a media person. The Islamabad United bowler answered numerous questions, but he avoided responding to a particular journalist.

The question did not sit well with Ali, who interrupted the journalist midway to say: “Next question, please.”

“Please listen to my question and give your answer,” retorted the journalist.

“Listen to my question first,” the journalist argued.

“I don’t want to answer your question,” Ali responded.

The journalist then started to protest to the organisers, saying that the manner the fast bowler behaved was “no way to behave”.

“Please say nice things on Twitter. Only then will I respond to your questions,” the pacer said. “You have no right to get personal with anyone.”

What happened to Hassan Ali?! What did @anussaeed1 say to him on Twitter? pic.twitter.com/C6vCFGINv0

The fast bowler went on to say that the Pakistan Cricket Board (PCB) did not stop journalists from asking questions, but “we can stop you from misbehaving”.

It is pertinent to mention that the duo was involved in a Twitter exchange in May this year, when the journalist tweeted a video of Hasan Ali, where the pacer was seen violating Covid-19 protocols.

Ali responded to the post by saying that journalists should not resort to creating “drama with old videos”.