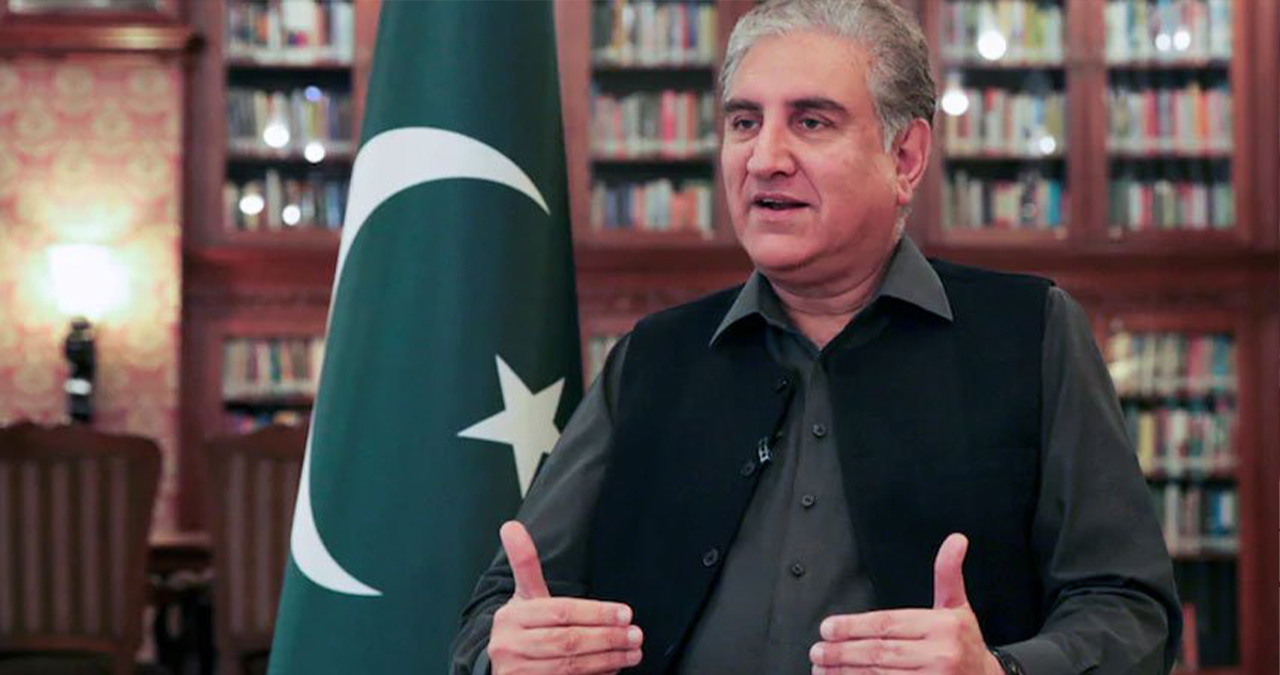 On Tuesday, Foreign Minister Shah Mahmood Qureshi reiterated Pakistan’s stance of seeking a broad-based relationship with the US focusing on “trade not aid”.

He said Pakistan had changed its priorities from “geopolitics to geoeconomics”.

The Foreign Minister was addressing the Margalla Dialogue Forum 2021 in Islamabad.

“In line with Prime Minister Khan’s vision for a shift to geoeconomics from geopolitics, we want a relationship with America that is in sync with our amended priorities.”

Qureshi said Pakistan valued its relations with the US, adding that Pakistan did not want a transactional relationship with the global superpower.

The Foreign Minister added that Pakistan wanted enhanced trade and investment with the US, along with a central role in regional connectivity that would work for the mutual benefit of both nations.

“The upshot is that Pakistan sits at the crossroads of Central, South, and West Asia and cannot make binary choices. We have to remain central and accessible to all.”

He said Pakistan wanted a diplomatic outreach for reinvigorated relations in the economic and security realms with Russia.

“The Pak-Russia ties are contributing to stability in the region. We will always continue to strengthen it,” he maintained.

Earlier this week, a delegation of US senators met Prime Minister Imran Khan and the Chief of Army Staff, General Qamar Bajwa. The delegation asserted the US’ commitment to “stable and broad-based” relations and strengthening diplomatic ties with Pakistan.

The premier said that Pakistan valued its long-standing ties with the US and wanted to expand it in all spheres, specifically in the economic dimension.