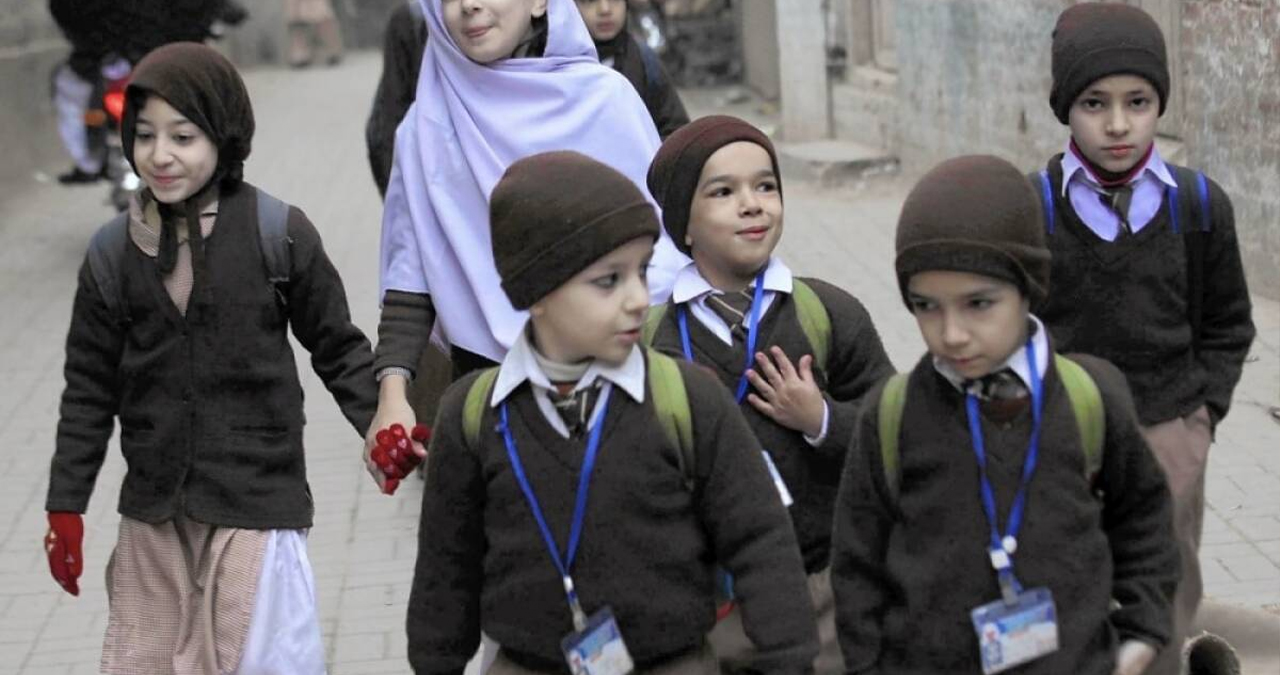 According to various media reports, the NCOC’s step was backed by all provinces as they agreed to the proposal.

However, the days of the vacation aren’t finalized yet.

NCOC said it would carry on with the vaccination process in educational institutions, adding that the institutions will remain closed in places where heavy snowfall happens.

It merits mentioning that the Inter-Provincial Education Ministers Conference (IPEMC) was convened on Tuesday to ponder whether winter vacations could be shifted from December to January.

After the meeting, Shafqat Mahmood, the Federal Education Minister, announced that it had been agreed that the winter vacations should be from Dec 25 to Jan 4. He said further notifications would be released from the concerned governments.

“Provincial and Federal secretaries met in Islamabad today. The proposal to which we agreed is that the winter break in educational institutes should be from Dec 25 to Jan 4.”

Meanwhile, on Monday, Pakistan confirmed its first case of the Omicron variant of Covid-19 that has spread to over 60 countries, triggering strict travel restrictions.

The first case was confirmed after the National Institute of Health (NIH) issued a statement after it analyzed the blood samples of a patient admitted last week.

On the other hand, the NCOC announced that all Pakistanis stuck in Category C countries would be allowed to enter the country without exemption until the end of this year.

The nerve centre of Pakistan’s anti-Covid strategy said passengers travelling from Category C countries would be needed to submit proof of vaccination and take a PCR test 48 hours before boarding.

Moreover, a special drive for an obligatory vaccination regime to be implemented in the transport sector has also been launched by the NCOC.