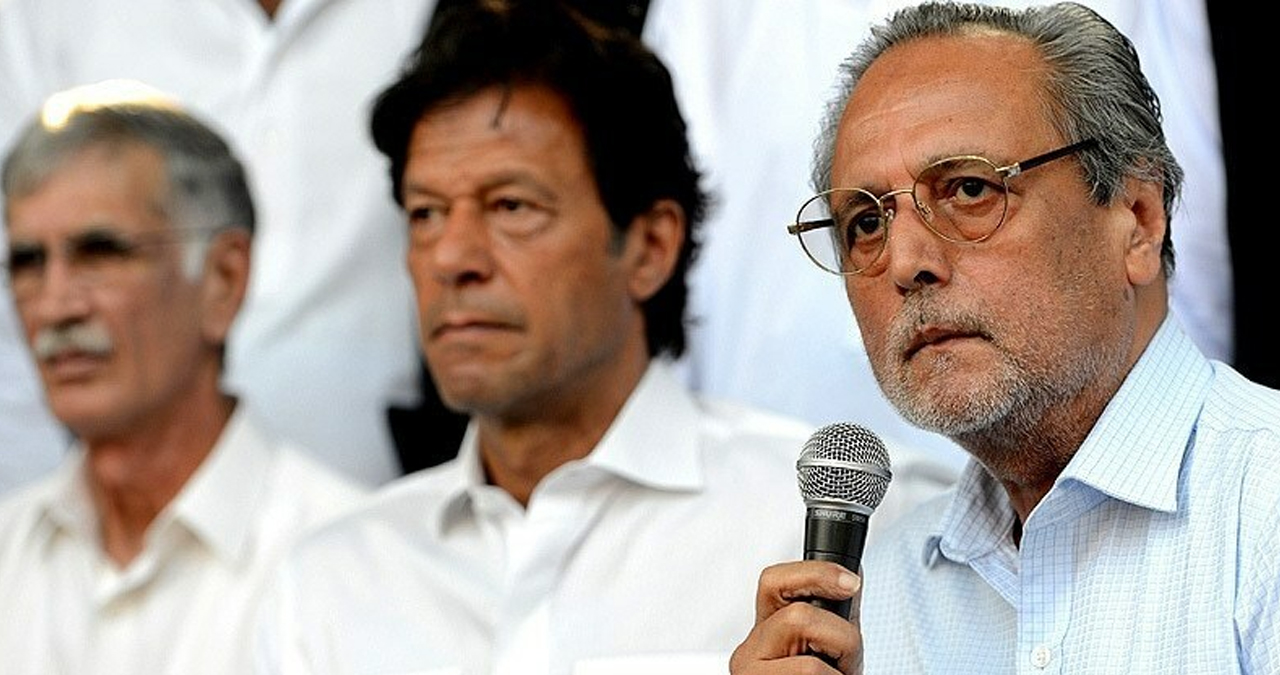 Justice (r) Wajihuddin Ahmed, a former PTI member, claimed Monday that people like Jahangir Tareen used to fund Imran Khan’s household expenses when Khan used to be in the Opposition.

He made a claim while speaking to a private TV channel but offered no proof of his statements.

He revealed that people of the likes of Tareen initially gave funds worth Rs3 million each month for now-PM Imran Khan’s household expenses. According to him, the amount later surged to Rs5 million per month.

Ahmed negated the claim that Imran Khan was a financially honest man. He badmouthed the Prime Minister by saying that “he hasn’t been managing his household expenses himself for years”.

Read Also | Pakistan for broad-based ties with the US: Qureshi

“The man [Imran Khan] doesn’t even pay for his shoelaces. How can he be called an honest person?” Wajihuddin questioned.

He further said that a few people within the party would fight to outdo each other in keeping Imran Khan’s car fuel tank and “keeping his wallet full at all times”.

“Whoever knows PM Khan is a fan of his honesty and dignity. Wajih often makes illogical remarks in anger over being ousted from the party,” he tweeted.

Meanwhile, Information Minister Fawad Chaudhry said, “People like retired Justice Wajih say things like these to spike their newsiness. Such people are not paid attention to by their families either. There is no need to give much attention to them.”

It may be recalled that Ahmed had asked for the removal of Tareen and Pervez Khattak from PTI on allegations of rigging during the intraparty election. However, Khan later removed Wajihuddin from the party.

The retired justice also developed differences with the PTI leadership over the implementation of the recommendations of the election tribunal.