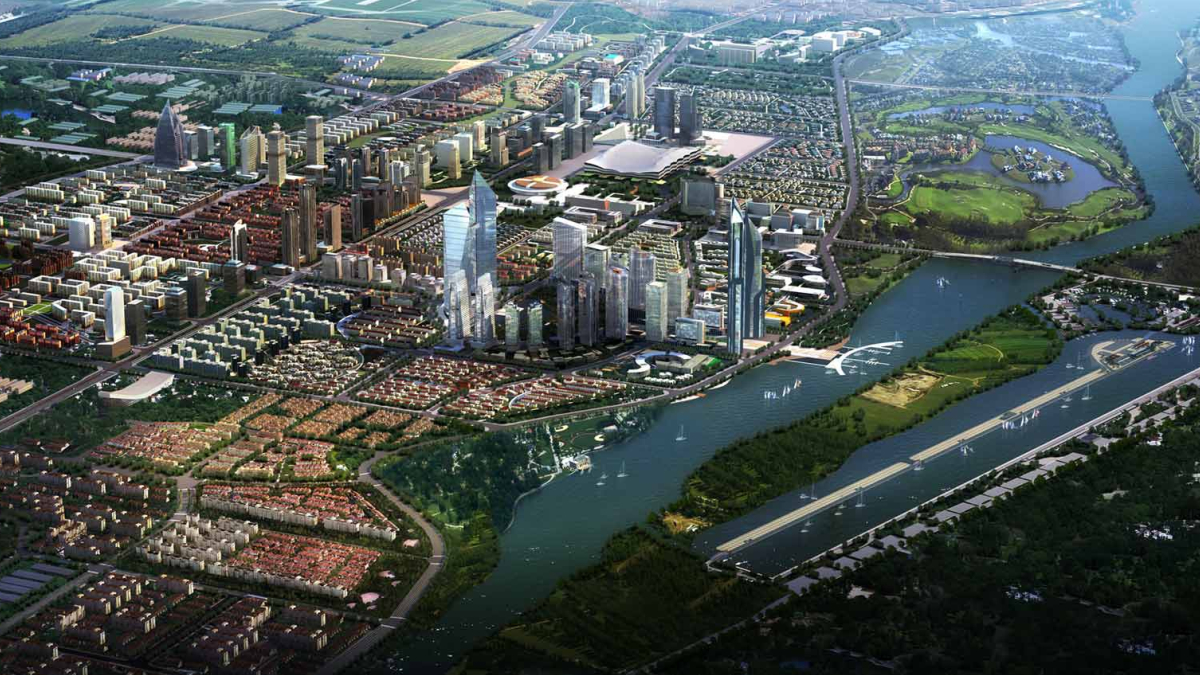 Detailing some of the features of the new city, Gill said it would comprise 1900 flats, six schools and an industrial zone.

Gill said that a renowned real estate Company of Saudi Arabia had agreed to make an investment of US $ 600 million in Pakistan’s real estate sector by establishing an entire industrial zone near Ravi.

Moreover, the SAPM said the company would work on the drainage system and maintain a proper road infrastructure besides building 1,900 apartments. Gill also noted that a hospital of international standards would be made in the new city by the Saudi company.

The premier asked the Punjab government to resort to strict action against elements involved in illegal housing societies and encroachments.

The prime minister directed authorities to expedite the process of lands’ transfer for CBD and RUDA projects. PM Khan said that urban development projects were being initiated for attracting direct investments and should not be hindered for political reasons.

“Green urbanization will aid in reducing the negative impacts of pollution. These models must be replicated in the rest of the cities of Pakistan,” he added.

Khan said the development and preservation of green spaces in existing urban areas were necessary for mitigating the detrimental impacts of pollution, including smog.

He said projects like the Ravi Urban Development and Central Business District were essential for the future of Lahore and the country.