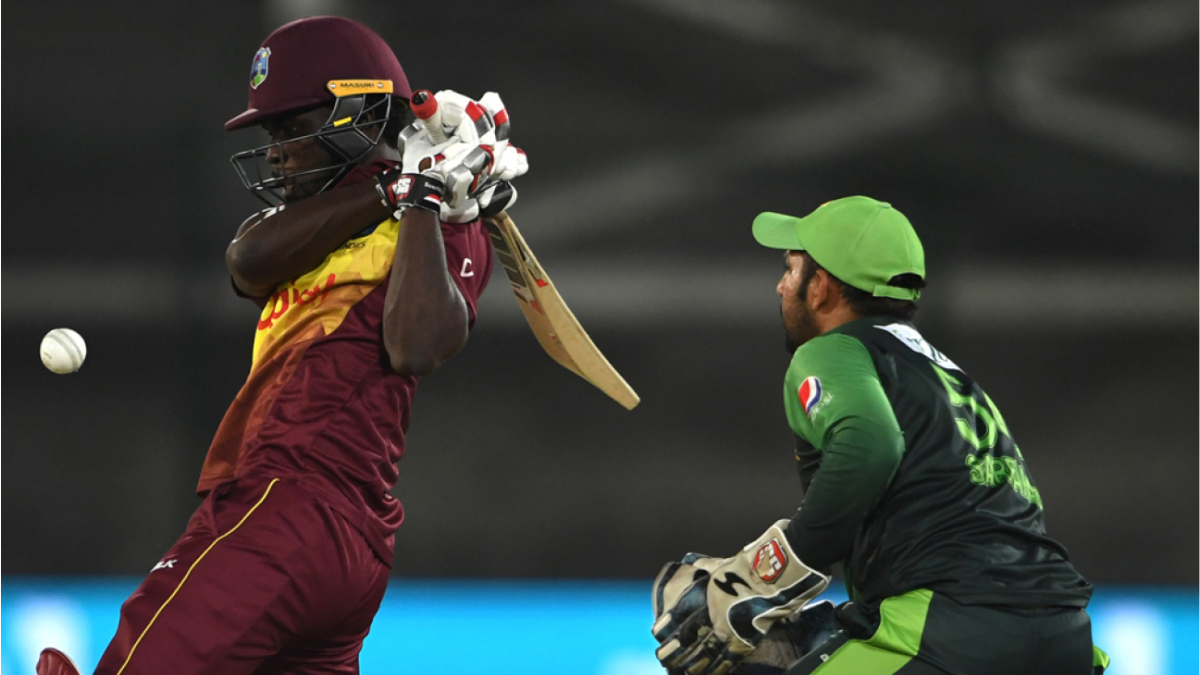 The ODI series between West Indies and Pakistan has been postponed till June 2022, after results of a few Windies players came positive for COVID-19.

In a joint statement, the Cricket West Indies (CWI) and Pakistan Cricket Board (PCB) said that the decision was made after deliberations between both teams.

It is pertinent to mention that five more positive cases were reported following Wednesday’s PCR testing in the West Indian camp.

The two sides were unsure of playing the third match of the T20I series. However, later it was announced by the PCB that the match would be played as per schedule after a fresh round of tests came back negative.

According to a statement by the CWI, the postponement of the Pak-WI series will provide the West Indies team with an opportunity to field their best players for the World Cup qualifiers.

As per media reports, the West Indian team will depart from Pakistan later today.

However, the players who tested positive will complete their isolation before their travel arrangements are finalized to give them a chance to rejoin their families for Christmas celebrations.

The CWI thanked the PCB for its excellent arrangements and appreciated its efforts in rescheduling the remaining series in June 2022.

“There would be absolutely no impact on Australia’s tour to Pakistan,” Salman told a news conference at the National Stadium in Karachi.

He said the Australian experts arrived in Pakistan a few days ago “and saw everything in place for the West Indies series. I hope they returned satisfied.”