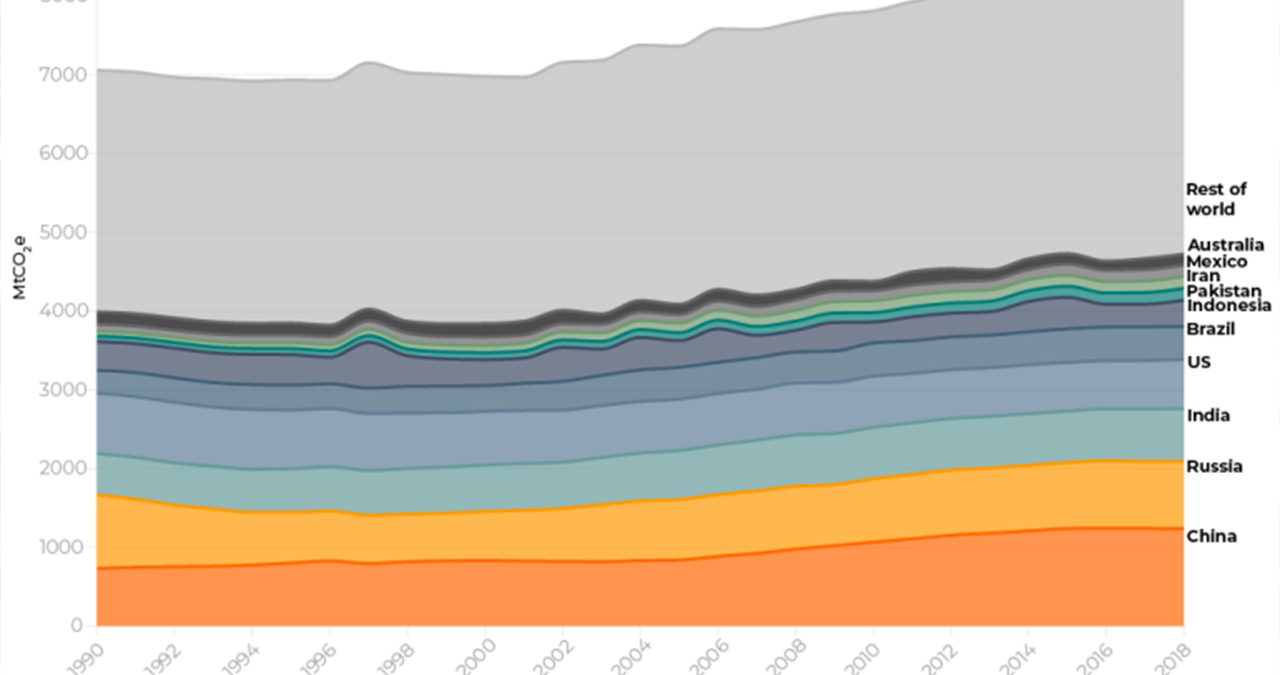 Conference of the Parties

After two weeks of serious negotiations, countries have finally struck a deal at the 26th Conference of the Parties (COP) in Glasgow.

The Glasgow Climate Pact is the first-ever pledge to directly reference fossil fuels and coal, although numerous countries were angered by a last-minute amendment to the text replacing the word “out” with “down” in the phrase: “The use of coal must be phased out”.

At first, negotiators at the climate talks in Glasgow wanted to phase out coal and fossil fuel subsidies. Then they called for ending “unabated” coal burning. A third draft asked for accelerating “efforts towards” the phase-out. Later, the term was further downgraded to a “phasing down” of the use of unabated coal.

Like many of the COP26 climate summit decisions, the final agreement has been widely slammed as ineffective and weak.

Diplomats at COP26 agreed to do more to mitigate the impacts of climate change and help vulnerable countries.

Negotiators also thrashed out an agreement to come up with better plans next year to cut their emissions in 2030, promised faster reductions in the use of coal and fossil fuels, and finalized rules about trading emissions.

However, the final document avoids uncomfortable questions about how much and who should pay.

Rich countries have planned to pay poorer ones $100 billion a year for their initiatives of green economies and adapt to the impacts of climate change by 2023.

Meanwhile, scientists have warned of the need to halt global warming to 2.7 degrees Fahrenheit (1.5 degrees Celsius) above pre-industrial temperatures. This was among the hardest-fought outcomes of the international negotiations to stop the globe from hurtling closer towards catastrophic changes in the future.

International studies have shown that the costs of climate change have run into trillions, but the sum of money is not enough to cater to the costs of the transition – including loans for which they would have to pay interest.