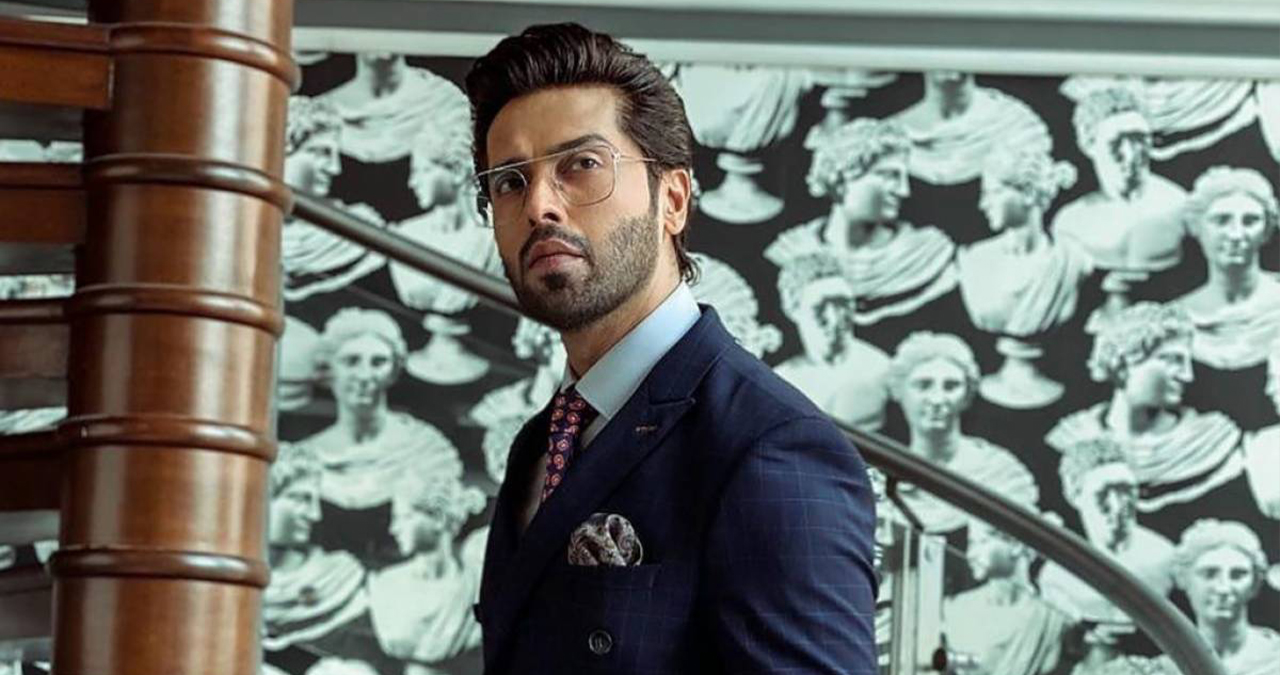 Has landed himself in hot waters due to his opinion regarding showing off ‘good deeds’ on social media.

The actor took to his Instagram to write, “While helping the poor, please leave the cameras at home.”

Right after his words went viral on social media sites, he garnered widespread criticism from the netizens. The keyboard warriors said that the Load Wedding actor doesn’t walk his talk and fails to practice what he preaches.

“Look who’s talking”, said a user – in reference to his show where Mustafa seemingly humiliates people prior to distributing gifts.

Mustafa has established himself as one of the leading actors in the industry. It can be said without an ounce of doubt that the 38-year-old is a talent powerhouse. He knows the art of keeping himself in the headlines and wooing the masses due to his witty hosting skills. He hosts a famous show named Jeeto Pakistan on a private TV channel. Knowing the man, it can also be said that Mustafa never shies away from confrontation.

He recently took to Twitter to defend Waqar Younis’s remarks regarding Muhammad Rizwan praying in the India-Pakistan T20I clash.

He is undoubtedly a stellar actor and has a good history with the box office numbers too. His movies Na Maloom Afraad and Actor in Law fared quite well.

On the work front, Mustafa is set to grace the big screen with the film Quaid-e-Azam Zindabad where he features alongside Mahira Khan. The movie’s release date has not been announced yet.