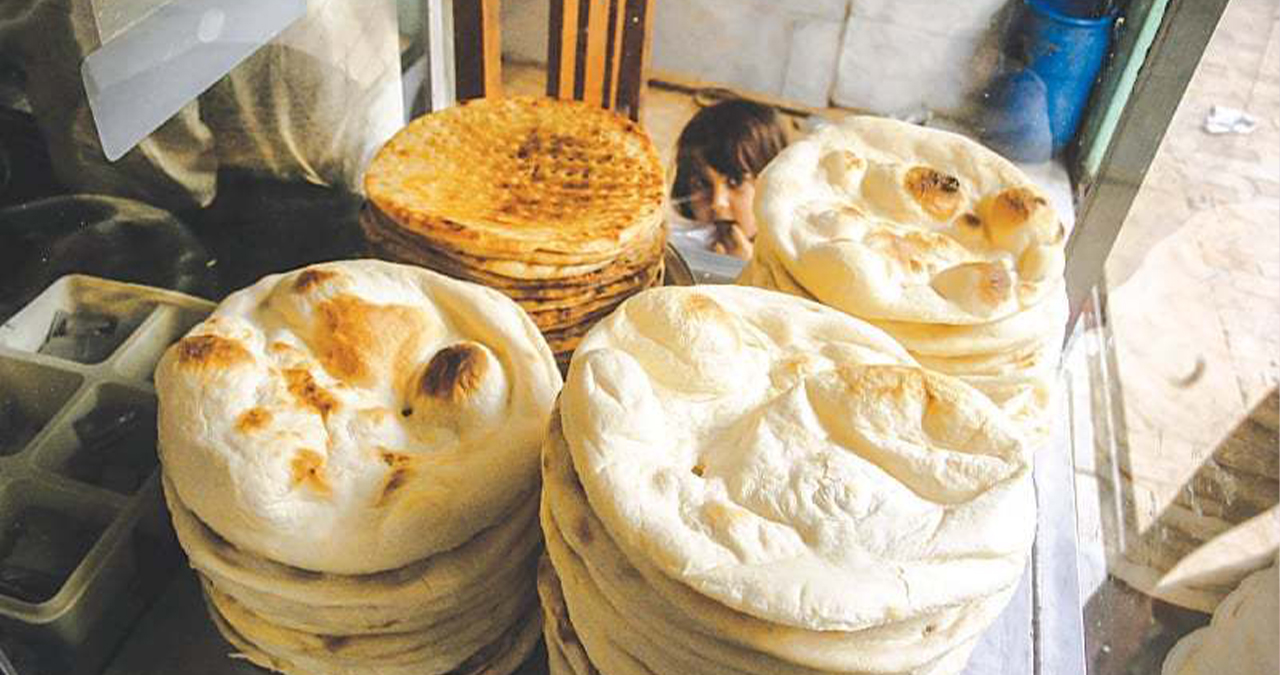 Have increased prices by Rs2-Rs10 per piece.

Makers of roti, sheermal, and naan are thus adding to the woes of consumers, who are already pressed by prices of essential food items.

Justifying the price increase, tandoor owners said the rate of flour per 50kg bag had surged to Rs3,760 from Rs2,390.

Tandoor owners have asked customers not to argue with them and agree to whatever rate they are asked to buy the items.

According to some naan sellers, they had kept the naan price unchanged at Rs15 per piece.

A consumer said that he had purchased naan costing Rs18 per piece on Friday, whereas sheermal cost Rs60 per piece at Gulistan-e-Jauhar, signifying an increase of Rs10 in sheermal and Rs3 in naan.

According to media reports, tandoor operators had started passing on the effects of the rising cost of production due to a massive jump in rates of gas, flour, sugar, powder, milk, etc., in the last year.

Many owners, like past practice, have followed suit depending on their business turnover. Some tandoor owners had initially increased Rs5 on taftan and Rs55 on sheermal.