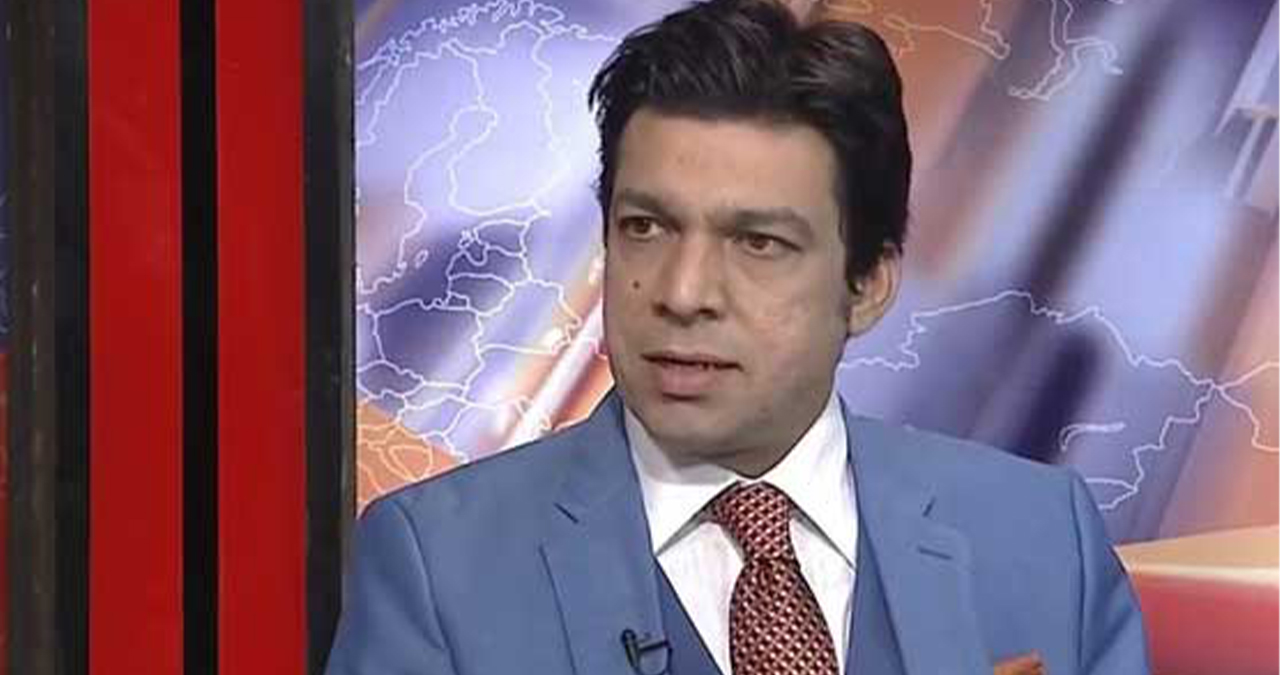 Against ex-CJP Saqib Nisar, Senator Faisal Vawda said Monday that the retired judge should be flogged and hanged in public.

“We have suffered a lot, and it is enough. These judges’ tremble while speaking against hardcore criminals but pass remarks and statements freely against looters and absconders. The nation has seen this in Peshawar where hundreds of hardcore criminals were released.”

Vawda said the judges who malign courts and judiciary must be flogged in public.

“These people have been spreading chaos in the society. They were maligning the noble and honest judges and dragging the country towards anarchy, which is why it is imperative to punish them.”

Criticizing the former chief judge, Vawda said Shamim was “an absconder who filed an affidavit in London post his retirement.”

He asked what a layperson would think after watching the honest judges subjected to such treatment. Vawda said it is questionable why the judge woke up to the guilt after three years. He asked why Shamim did not act at the time of the incident.

The Senator said there were many like Shamim in national departments who woke up to the call of their conscience after ages and dubbed them “disgraceful and shameful.”

He said numerous elements acting on behalf of hostile countries maligned the institutions and positioned them one against the other.

Vawda said Shamim was appointed by former PM Nawaz Sharif in 2015, who benefitted from his largesse in his career. Furthermore, Shamim’s son was also made Punjab’s advocate general, Vawda alleged. He asserted, “If a common thief disgraced and criticized the judiciary, he would have been jailed. But when a judge scandalizes the court, we have different standards.

“Shamim is acting as a pimp,” the PTI senator said.