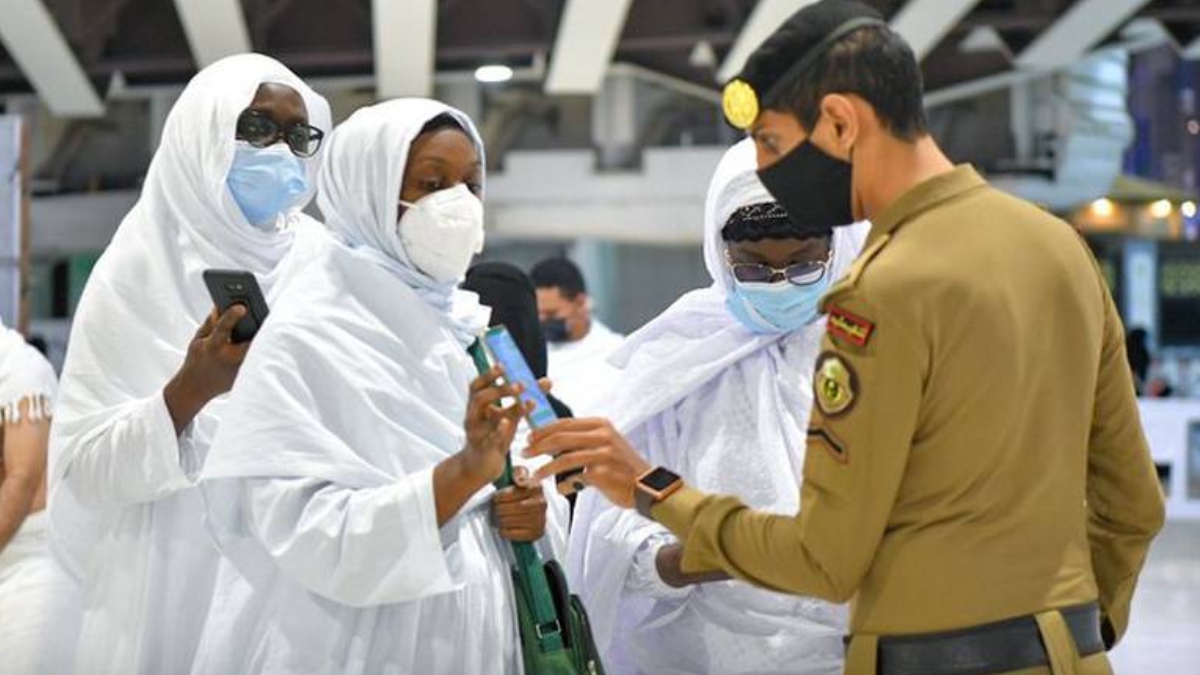 And the Prophet’s Mosque in Madina and access the Grand Mosque in Makkah through mobile applications, local media outlets said on Sunday.

Even though social distancing measures have been listed, pilgrims are still required to wear face masks. Furthermore, they still have to make reservations for prayers and Umrah through the Eatmarna and Tawakkalna applications to verify their immunity status when they enter the two holy mosques.

The service has now been extended to overseas pilgrims – they can use the apps for their Umrah trips and visit both mosques.

According to media reports, the Ministry of Hajj and Umrah has started the service in association with the Saudi Data and Artificial Intelligence Authority.

According to the ministry, people applying for permits must register on the platform. Travellers are advised to download both Tawakkalna and Eatmarna apps on their phones before arriving in Saudi Arabia.

The Saudi interior ministry, on October 16, announced the ease of restrictions across the country, including those of the Prophet’s Mosque in Madina and the Grand Mosque in Makkah.

From that day onwards, the Grand Mosque started operating at full capacity, with worshippers standing shoulder-to-shoulder.

In August, Saudi Arabia announced that it would accept vaccinated foreigners willing to undertake the Umrah pilgrimage.

The process of Umrah can be started at any time, and it draws millions from around the globe, which non-disabled Muslims must perform at least once in their lifetime.

Only around 60,000 inoculated citizens were allowed to be a part of the vastly scaled-down version of the Hajj in July.