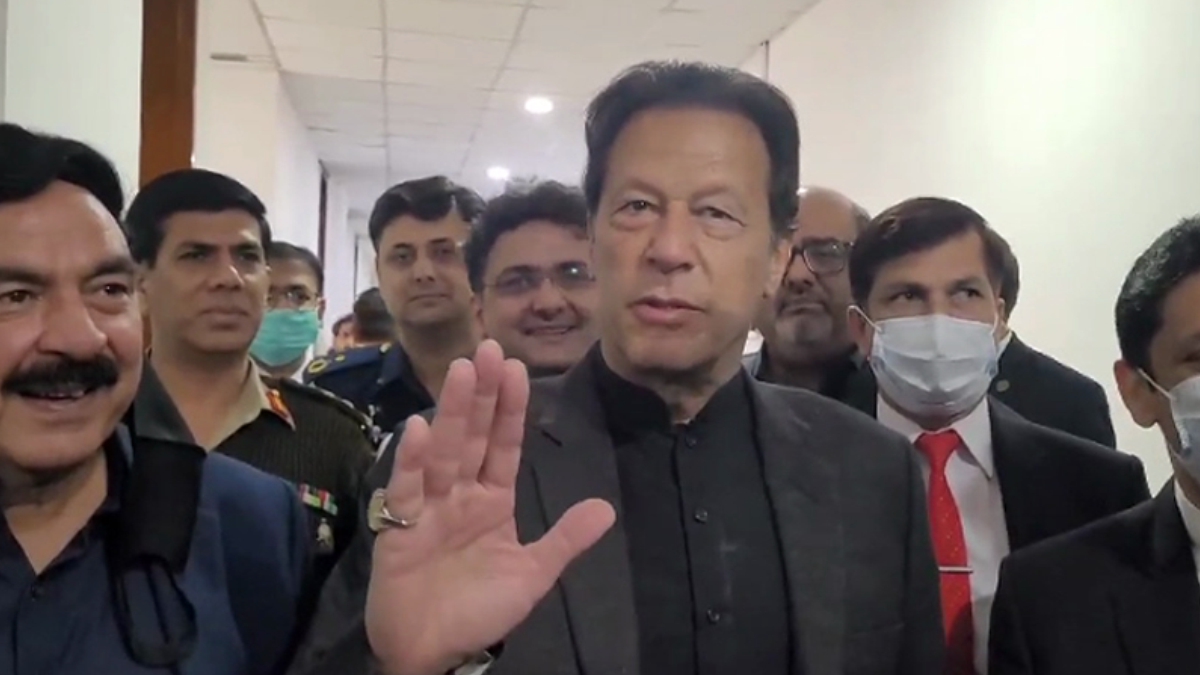 Said Wednesday the term EVMs meant “evil and vicious machines”. He alleged the government of being insincere in creating consensus on electoral reforms.

He had written a letter to the Speaker of National Assembly, Asad Qaiser, earlier today, airing his reservations about the government’s haste in passing the bills without a consensus. He said that the joint session was initially postponed after the government said it would speak to the opposition on the issue.

“You sent a letter to the whole joint opposition,” he said.

He said he had submitted a comprehensive answer with “plausible suggestions”. “But speaker, we received no answer from you. You cancelled your contact.”

Commenting on the government’s cancellation of the joint session, he called it a “plan to buy time” so that the government could buy votes if needed.

“Mr Speaker, you had no intention of consulting the opposition on the issue.”

Sharif said Pakistan’s history was marred with allegations of rigging during the elections.

“However, this is the first time there are allegations of rigging before the elections.”

On the other hand, PM Imran Khan arrived at Parliament House shortly before the session began.

Journalists hounded him as he walked his way to chair a meeting of the parliamentary team, staying tight-lipped.

It merits mentioning that the government’s coalition partners were amongst the attendees of the meeting.

“You are chairing so many meetings. Are you worried about any adversity despite having a majority?” questioned a reporter.

“Who is meeting people?” Khan shot back, dispelling the impression that he convinced his allies for support in the session.

Karachi to get cooler December onwards